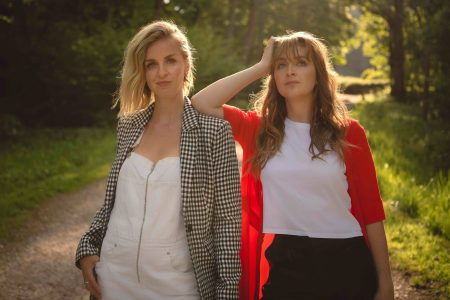 Ward Thomas are back with the first taste of brilliant new music from their infectious forthcoming studio album ‘Invitation’ – out October 2ndon WTW Music through eastwest.
‘Sweet Time’ arrives today and lays down an impressive marker. A graduation in sound and a newfound maturity makes for a profound step up. The track opens the album in style, injecting an exciting pace from the get go, with Haim-like guitar work and bursting with youthful energy.