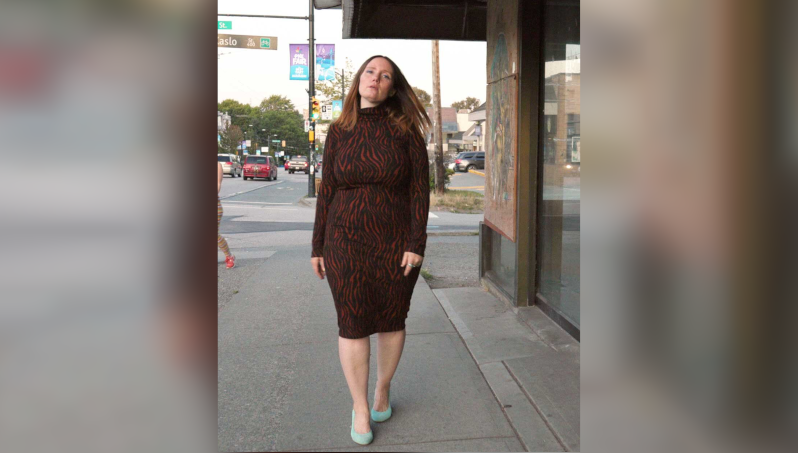 Frazey Ford has released her first piece of new music in five years with her new single The Kids Are Having None Of It, which is an activism inspired track. You can see the video below.

Speaking about the song, Ford said that it came from seeing all of the movements that we see on a regular basis, while the cast involved are all people that have been known to her and her family.

“This song came out of a desire to envision change as though it has already happened and to champion the incredible movements that we’re seeing right now,” Ford said. “Beyond our collective fear and anger about what is and isn’t happening, to create an image of the wave of change that most of us would like to see.

“The cast of the video are all close friends, mums and neighbourhood kids that my son grew up with. We had a beautiful day, being together. I think the love of community, real relationships, and the willingness to include the experiences of others is the real basis of activism.”

While there hasn’t been an album announcement as such, it is expected that Ford will be releasing something in the near future.