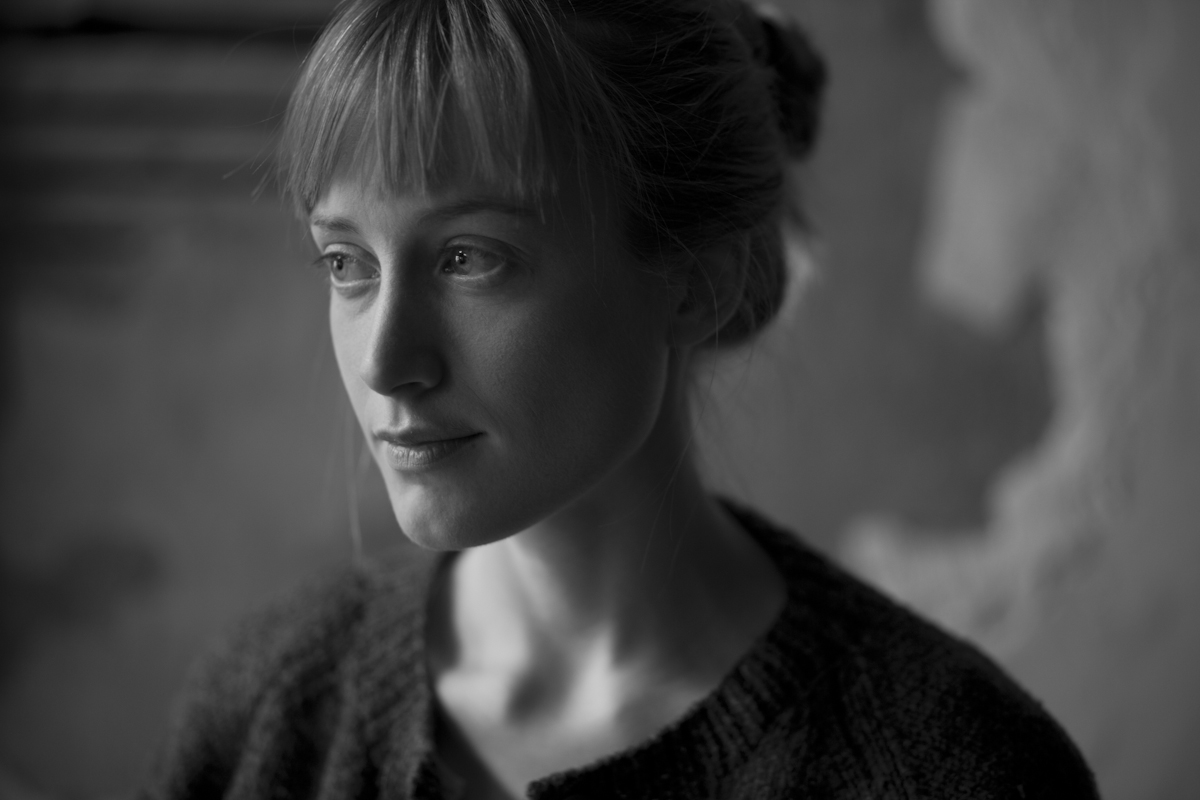 The full line up has been announced for this year’s Roots Festival, including: Richmond Fontaine, Ryley Walker, The Weather Station, Teddy Thompson, Hayes Carll and Cale Tyson Band.

Taking place around the clubs and bars of The Marble City between April 29 and May 2, the 19th Kilkenny Roots Festival looks set to bring together a stellar cast of musicians drawn from the ever-widening ‘roots and Americana’ world for a weekend of music.

Richmond Fontaine will play what will be their last ever Irish shows in support of their new album, YOU CAN’T GO BACK IF THERE IS NOTHING TO GO BACK TO, the band’s last after announcing a permanent split earlier this month.  The hugely acclaimed guitar wizard and songwriter Ryley Walker makes his festival debut alongside Canada’s The Weather Station and UK ‘folk royalty’ Teddy Thompson, who will play a duo show with US songwriter Kelly Jones.  Alt country’s Grammy nominated Hayes Carll will play a solo show, and Nashville’s psychedelic roots rockers The Delta Saints make their debut on Irish shores for a much anticipated Sunday night show at The Set.

Argentina’s Fernando Viciconte and Ireland’s Malojian, Tim V Smyth and John Blek & The Rats finalize what is arguably one of the strongest line-ups the festival has ever amassed. The ‘famed’ Monday night party closing set will this year be with local legends TV Jones Y Los Gatos.