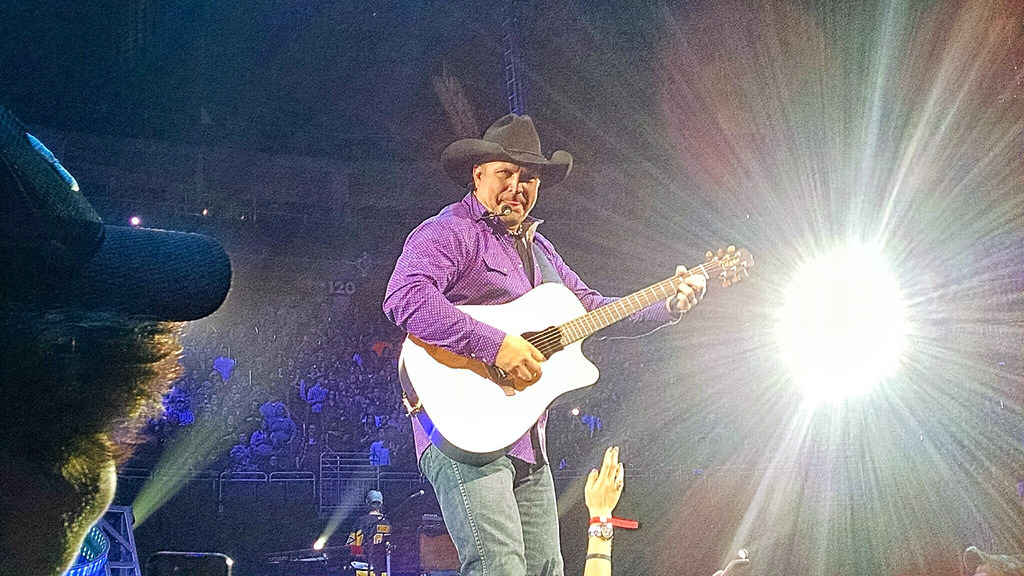 Garth Brooks achieves first Country Airplay No. 1 in a decade

Garth Brooks has been awarded his 19th No.1 hit and the first since “More Than a Memory” in 2007.

Superstar Garth Brooks tops Billboard’s Country Airplay chart for the first time since 2007, as “Ask Me How I Know” ascends 2-1 on the chart, increasing 8 percent to 43.3 million audience impressions in the week ending Dec. 3, according to Nielsen Music.

Brooks, who won his record sixth entertainer of the year award at the Country Music Association Awards this year and reigns as the top-selling album artist (72 million) since Nielsen Music began tracking U.S. sales in 1991, is one of eight artists with Country Airplay leaders in the 1990s, 2000s and 10s, joining Trace Adkins, Kenny Chesney, Alan Jackson, Toby Keith, Reba McEntire, Tim McGraw and Brad Paisley.