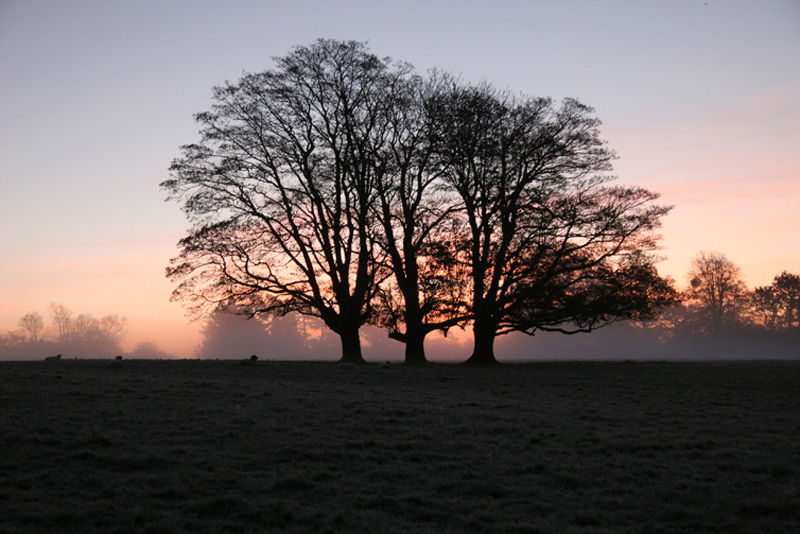 One of the year’s most hotly anticipated events on the calendar for fans of country and folk music, Black Deer Fest is making its debut this weekend which is why we’ve started the final countdown leading up to the weekend’s rich variety of entertainments.

Taking place amidst the stunning Kent countryside at Eridge Park between June 22-24, the Friday line up includes Striking Matches – made up of Sarah Zimmermann and Justin Davis – whose music contains elements of country, rock and blues that collectively form a raw and rootsy sound.

Nine of their songs including “When the Right One Comes Along” and “Hanging on a Lie” have been featured on ABC’s hit drama series Nashville and recorded by the show’s stars Sam Palladio and Clare Bowen, and attracted an international fan base.

Sarah Darling will also take to the stage with a variety of songs – the talented songstress over the span of her career has amassed 7million Spotify streams and clocked up more than 80 performances at the Grand Ole Opry. 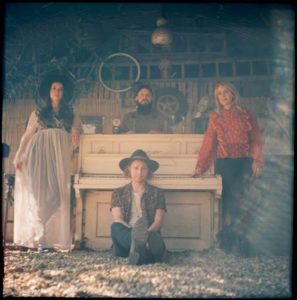 Catherine McGrath will show she’s still the “talk of the town” when she performs on Friday, while The Wandering Hearts are stealing our very own with their harmonious vocals.

There’s a whole host of authentic roots based music within, over 70 artists over 3 days over 6 stages: on Saturday Keifer Sutherland, Ashley Campbell, Jarrod Dickenson, The Adelaides and The Orange Circus Band will perform; on Sunday the extraordinary Jason Isbell and the 400 Unit will play, as well as Passenger, Elles Bailey, Jess and the Bandits, Carousel, Katy Hurt and O&O will perform. 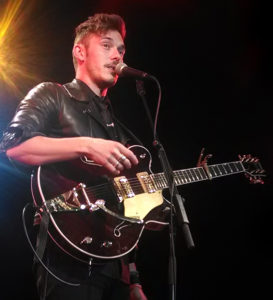 Sam Palladio will perform on Sunday

Check out the full line up and grab tickets at blackdeerfestival.com.