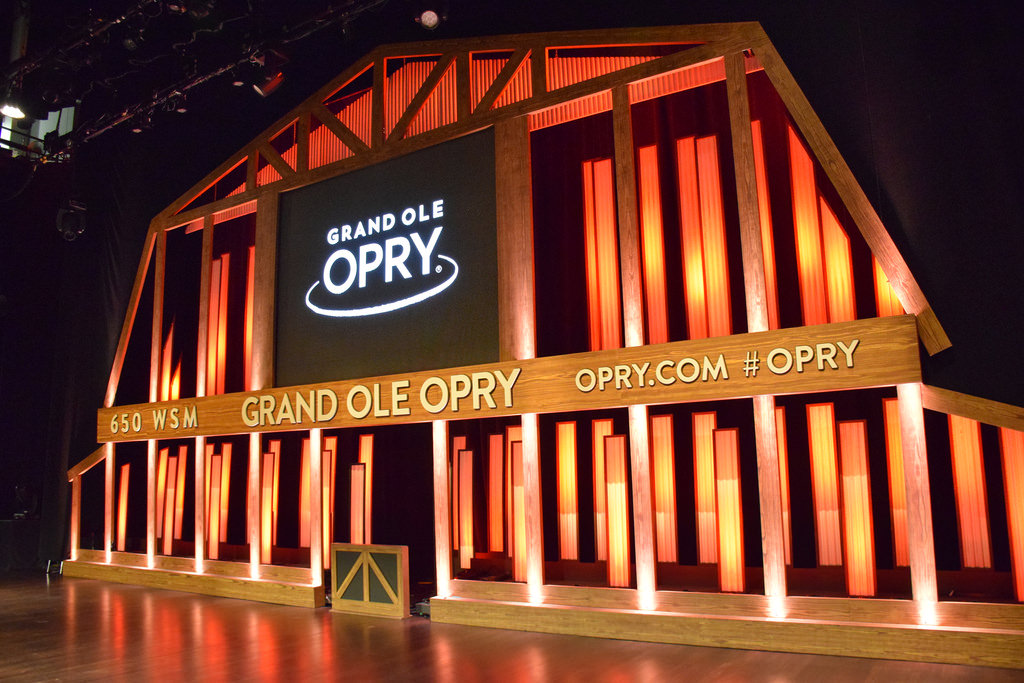 The country music institution The Grand Ole Opry is opening a restaurant and concert space in Times Square, according to the New York Times.

Opry City Stage is a four-story facility, with a shop on the lower floor and restaurants facing performance spaces on the second and fourth floors. Opry memorabilia, such as unseen photographs, cases displaying dresses worn by Dolly Parton and Taylor Swift and a backlit wall of the signatures of all Opry members — adornes the venue, with live music planned to take place from morning until night.

The lower stage is modeled on the Ryman Auditorium in Nashville — also known as “the mother church of country music,” from which the Opry broadcast from 1943 to 1974, while the upstairs stage will feature shows with national acts.

Talks about opening an extension of the Opry began half a decade ago in view of the demand for country music.

The Grand Ole Opry was founded in 1925 as a one-hour “barn dance” on the radio station WSM; it remains the longest-running radio broadcast in U.S. history. After three decades based at the Ryman, the program moved to the Grand Ole Opry House, part of the Opryland complex.

Opry City Stage will be the first satellite venue by the Grand Ole Opry.