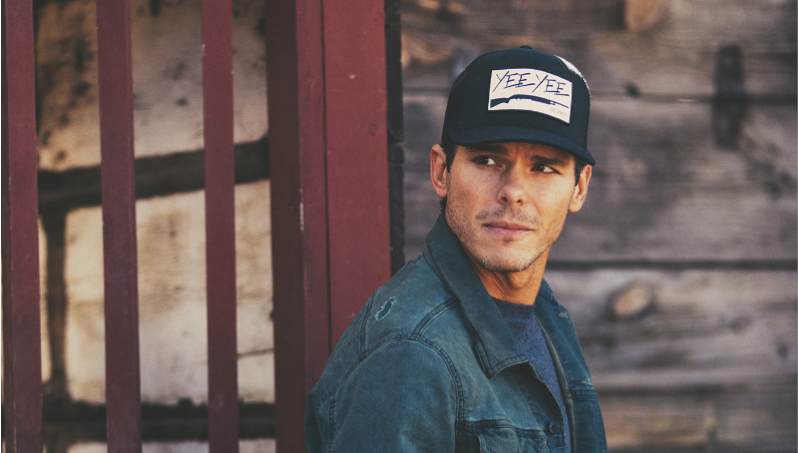 Granger Smith has opted to provide a new lease of life into his single That’s Why I Love Dirt Roads by seeking Christian rapper Lathan Warlick for a remix. You can listen to the song here.

The single, which was initially released in 2019, has grown to be one of Smith’s biggest hits and the version with Warlick is indeed the third release of the track.

Speaking about the song on his Instagram, Smith explained that his wife alerted him to Warlick’s talents and as soon as he realised the talent on offer, he got in touch immediately and the rest is history.

“A few months ago, Amber found Lathan Warlick and showed me his insta page,” Granger posted. “He was taking popular tunes, adding his own lyrics and completely rebranding the songs with his own stories of life, struggle, rebirth and testimony. I loved it instantly.

“I reached out via DM and we hit it off right away. (And one day we’ll take our boys fishin) This dude, through his own path, has pulled the layers back on life and sees things in a new way…with truth, integrity and God first. I only hope that one day I can see as clearly as he does.”

Granger Smith has also been busy in other ways and on June 12, his YeeYee outdoor lifestyle brand will be marking one of its biggest launches to date.