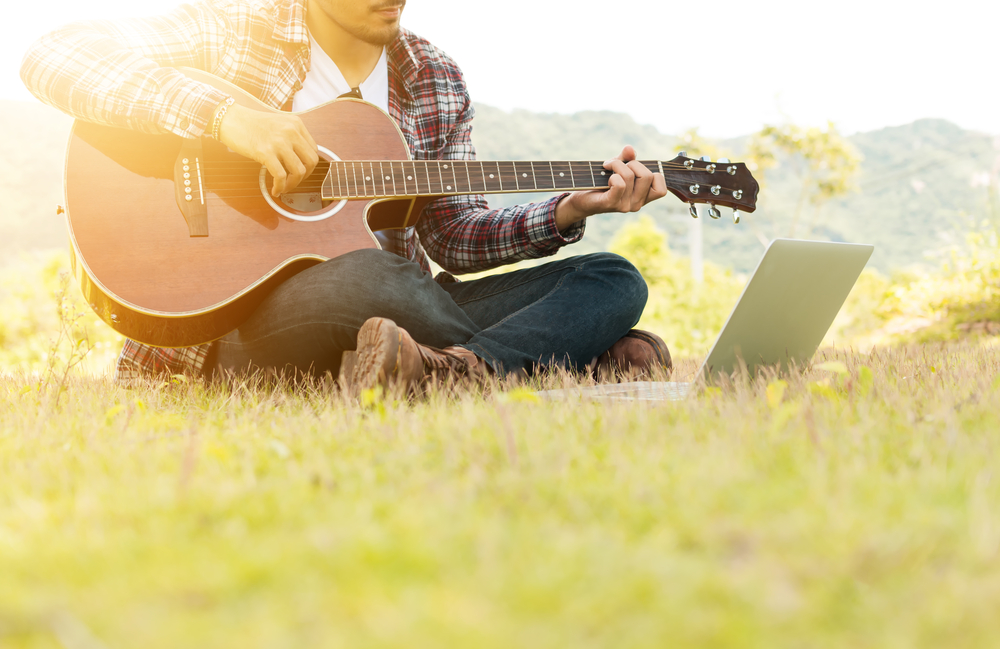 More young women are pursuing a career in songwriting and composing, as 40 percent of new PRS for Music members under the age of 20 identify as female, according to new figures.
PRS for Music, the performing rights organisation that represents more than 125,000 songwriters, composers and publishers in the UK and beyond, has seen an uplift in the number of young women signing up as members. In the 20-to-29-year-old category, 21 percent of PRS members identify as female, while among 60-to-69-year-olds, the figure stands at just 12 percent.
Currently, 17 percent of PRS for Music’s membership is female, keeping the UK performing right society in line with its European counterparts such as GEMA in Germany and Sweden’s STIM, who also report an overall female membership of less than 20 percent.
Karen Buse, Executive Director of Membership & International at PRS for Music, said: “The growth in the number of young female songwriters and composers joining PRS for Music is extremely positive, and we look forward to supporting this upward trajectory into 2018 and beyond. However, we recognise there is an issue here.
“In 2016 we established a working group to examine the gender imbalance and explore how we could encourage an increase the overall number of female members.
“We’ve been analysing data, and gathering information and opinion from a wide number of sources, and we’re of the view that this is an industry-wide issue – we cannot improve female representation across our membership unless the wider community also changes.
“To that end, we’re working with national and regional bodies to widen the discussion and action positive change. Our Education & Outreach team is working hard to reach out to women creators across the UK and we continue to increase our presence at targeted events, to raise our profile among the female demographic.”
In September, PRS for Music’s Education & Outreach team held a special panel event in Bristol that focused on diversity in music, including how to break down the barriers of stereotypes.
PRS Foundation, the UK’s leading charitable funder of new music and talent development, launched two new initiatives for women this year building on its Women Make Music fund, which began in 2011 to support the development of women songwriters and composers of all genres and backgrounds at different stages of their career: Keychange, the international initiative which is empowering women to transform the future of the music industry and encouraging festivals to achieve a 50:50 balance by 2022, and ReBalance, a three-year programme from Festival Republic in association with PRS Foundation, will offer studio recording time to female-led bands and solo artists.