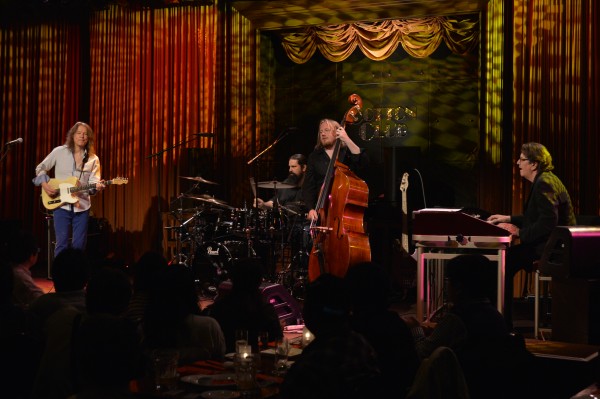 Award winning West London venue Under The Bridge is to host one of the greatest guitar players of all time Robben Ford on the July 11 this year.

Throughout his career Ford has paved new ground in multiple genres including blues, jazz and rock and was also a key player in seminal jazz-fusion band L.A Express.

This special show will see Ford play classics from his extensive back catalogue as well as new tracks from his most recent studio album INTO THE SUN.