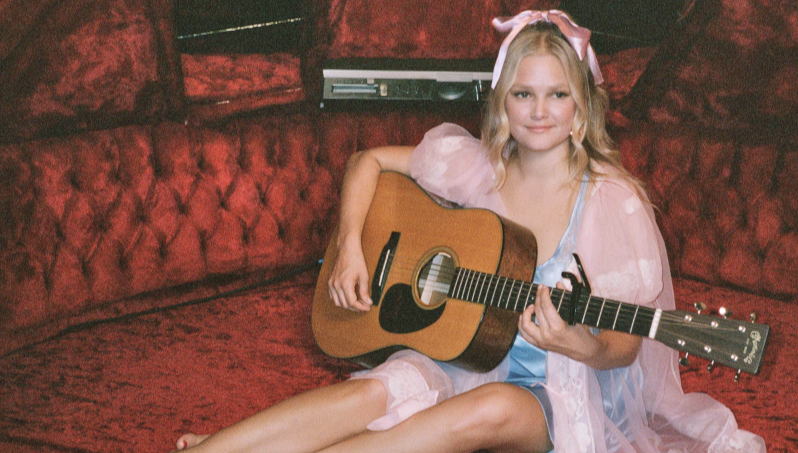 Rising US country artist Hailey Whitters has released a new song in the shape of Fillin’ My Cup, which also features Little Big Town. You can listen to the song here or watch the video below.
[wpdevart_youtube]Pd6CdPwlY34[/wpdevart_youtube]
The song was co-produced by Whitters and Jake Gear, who also produced Whitters’ most recent album in ‘The Dream’, which was released last year.
Speaking about the song, Whitters explained how the song fell into the shape it did and also opened up slightly on the meaning behind the track, while also saying that it felt right to start 2021 by releasing this.
“I wrote this song with Hillary Lindsey and Nicolle Galyon,” Whitters said. “I’d had the title Fillin’ My Cup for a while, but then Nicolle had the brilliant idea to turn the lyric into a recipe.
“It’s a concoction of all of those little things in life that have a way of making my glass feel half-full. It’s been a hopeful reminder throughout the year and just felt like the right note to start 2021 on.”
Hailey Whitters, who was born in Iowa, has been touted by some to be a huge star within country music and ‘The Dream’ found itself on a number of end of year top album lists.