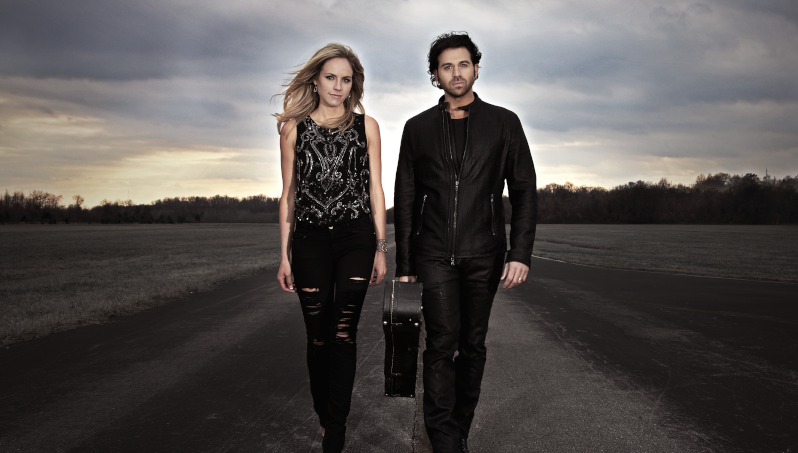 Nashville based duo Haley & Michaels have released their first UK radio single in the shape of fan favourite Drinking About You. You can listen to the song here.

The song was co-written with Jeff Cohen (Sugarland, The Shires) and Zach Abend (Chris Lane, Filmore) and had gained a fair bit of traction in the US and beyond before being cherry picked as a single, with two million streams to its name on Spotify alone.

Speaking about the song, Haley & Michaels – made up of Shannon Haley and Ryan Michaels – said that the song is indicative of their sound and representative of them as musicians, while they also tried to incorporate as many influences as they possible could within the song.

“Drinking About You really defines our sound and who we are as artists and songwriter,” the duo said. “We really wanted to capture both perspectives in a relationship in a way that highlights the raw honesty of country songs and also incorporates all of our musical influences in Country, Pop and Rock N’ Roll. We’re really excited to have this song as our first release in the UK!”

Haley & Michaels will be at C2C this year for a number of performances and have just added another one for the Sunday in London, where they will partake in an acoustic set as part of the Country Hits Radio Sessions.