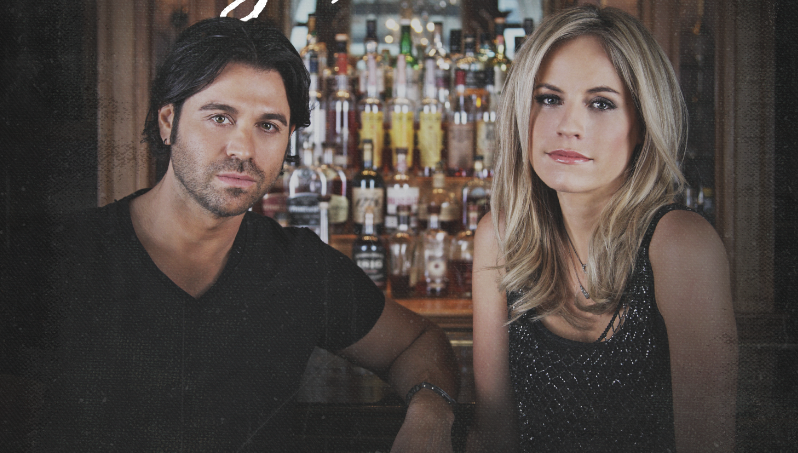 Haley & Michaels share behind the scenes video of ‘Hail Mary’

Haley & Michaels have offered fans a rare glimpse into the full story of the song Hail Mary, which is one of their biggest songs to date. You can see the video below.

Produced and edited by Emmy Award winner Robert Campbell – who was also the Director of Photography for both the 49ers and the Netflix music video shoots, the duo discuss the meaning behind the song, the impact it has had since and how the song has grown in the way it has.

It also looks into their performances of the song on huge stages, including the Levi’s Stadium for the NFL franchise the San Francisco 49ers and how they also got to record the music video there, which was directed by Rob Alberino, the team’s VP and executive producer, while being produced by 49ers Studios.

They also discuss how much of an honour it was for them to see the song feature in the Netflix feature ‘Walk. Ride. Rodeo’, where the song itself is used in a notable and emotional scene.
In the next issue of Maverick, there will be a feature with Haley & Michaels that sees them discuss their rapid rise and how they are coping with it, amongst other things.