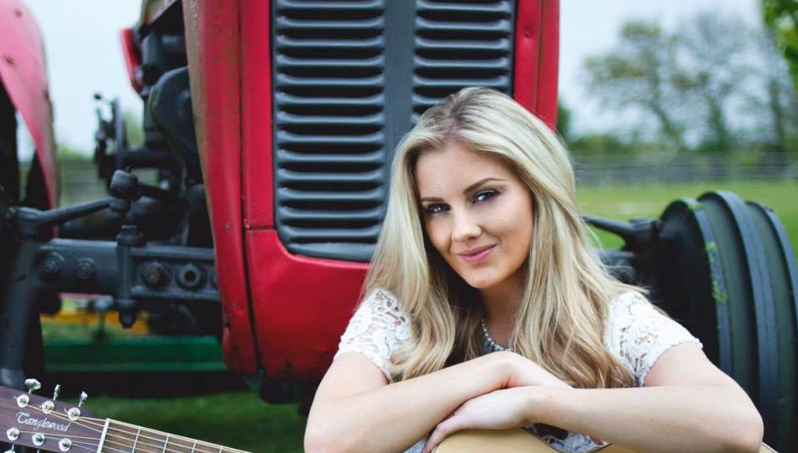 Rising UK artist Hannah Paris has released a new single in the shape of Lost in the Wind, which comes hot on the heels of her previous release, Crazy for You. You can listen to the new song here.

The song is a massive departure from Crazy to You from a lyrical aspect, in that it reflects the other side of a relationship as opposed to the strong feelings you encounter when things are going well.

Speaking about the song, Paris explained that it sums up how hard it can be to let go, even though you know it is probably the best thing to do, while the song title itself works as a metaphor for floating around without aim.

“The song is about a relationship that has gone sour – both parties know this, but it drifts along,” Paris said. “The signs to move on are very strong, but the long relationship has built up history that is hard to let go.

“Ultimately, it’s going to end in tears and I think many people can relate to these feelings. Lost in the Wind is a metaphor for aimlessly blowing one way and then the other – a total loss of direction or decision making, even when you know things are not right.”

Essex based Paris has had a busy 2019 and has been on the live circuit with regular frequency, including festival slots at Dixie Fields and Buckle & Boots.