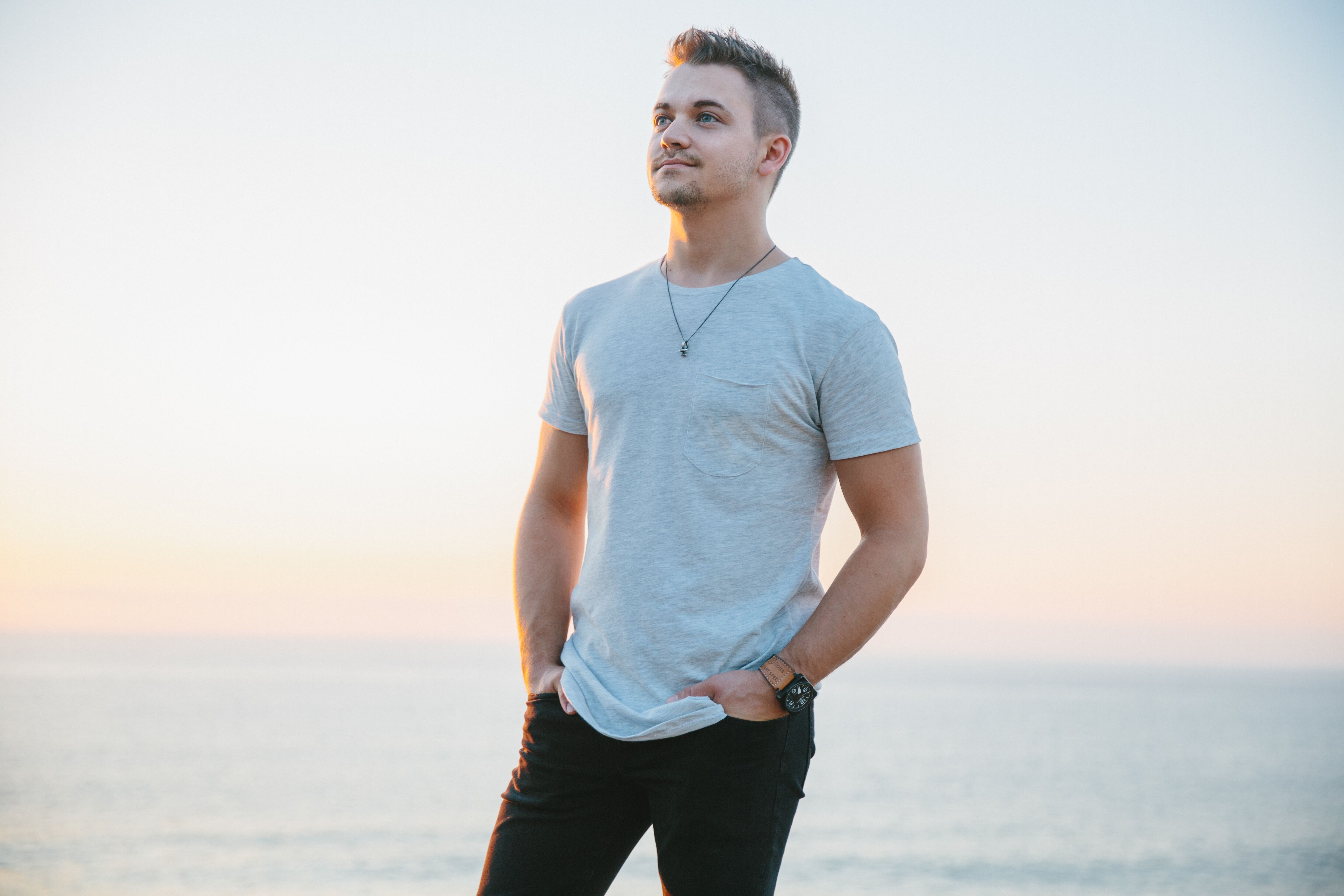 Hunter Hayes has surprised the country music world by announcing that his fourth album ‘Wild Blue (Part 1)’ will be released tomorrow on August 16.

Performing at 30 Rock, Hayes revealed that he had planned to drop the album in October, but as he had everything finished, decided to bring forward the release date.

In addition, My Song Too will have a world exclusive play on BBC Radio 2’s Country Show after 9pm tonight (15/8/19).

The track listing for ‘Wild Blue (Part 1) is: