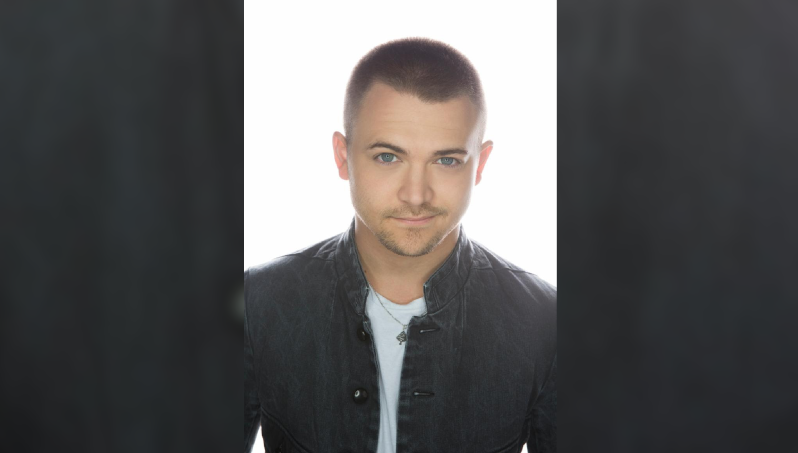 Grammy nominated artist Hunter Hayes has released the video for his most recent single, Heartbreak, which represents Hayes’ first single in three years. You can watch the video here.

The single is the first taster of Hayes’ as of yet untitled fourth album, which will be his first since ‘The 21 Project’ was released in 2015.

In the meantime, Hayes will be touring Europe and will be performing five dates in five different countries. The 27-year-old is lined up to play C2C 2019 on the Main Stage, but is also performing at C2C Berlin and in Amsterdam.

Hunter Hayes will be playing: