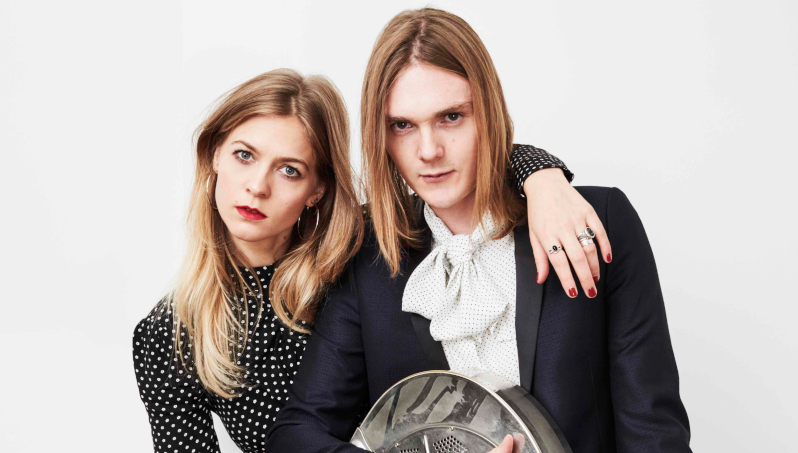 Upcoming Americana duo Ida Mae will be heading out on a six-date tour in April, including a headline slot at Bush Hall in London. Tickets go on sale on January 31 at 10am here.
The pair – made up of husband and wife Chris and Stephanie –have had success with their debut album ‘Chasing Lights’, which has been nominated for Album of the Year at the upcoming UK Americana Awards and the duo have also grown in stature and popularity, supporting the likes of Josh Ritter, Alison Krauss and Willie Nelson.
It is an album that we gave a 5* review to back in our September/October 2019 issue, claiming that it is “a simply superb debut Americana album” and that “the quality throughout is remarkably consistent.”
2019 was very busy from a touring perspective and that doesn’t look like changing with the addition of new dates, but the pair played 80 shows in America in addition to 35 in both the UK and Europe.
Ida Mae will be playing:
April 21 – The Louisiana, Bristol, England
April 22 – Bush Hall, London, England
April 24 – Komedia Studio, Brighton, England
April 25 – Arts Centre, Norwich, England
April 28 – Cluny’s, Newcastle, England
May 2 – Workman’s, Dublin, Ireland