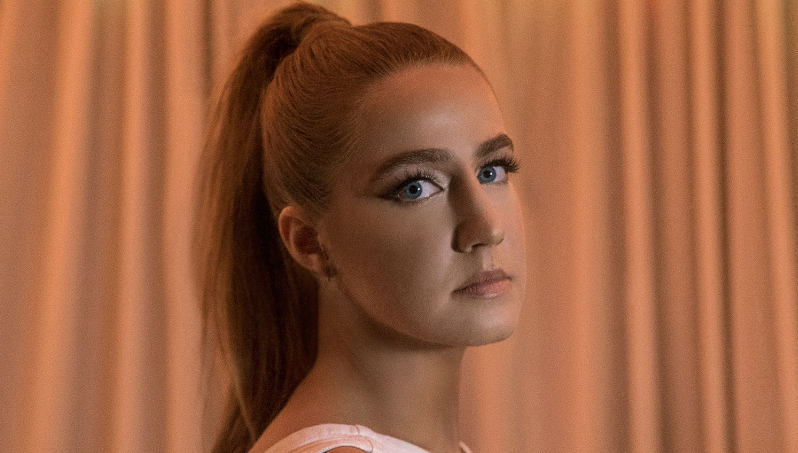 Ingrid Andress has not only released a new single in Life of the Party, but she has also shared that her debut album ‘Lady Like’ will be released on March 27. You can listen to the single here.

The country-pop rising star is tipped for huge things as her songs for other artists have already racked up an insane amount of streams – 130 million at time of writing – and much is expected from her debut release.

While she has written for artists like Charli XCX, Bebe Rexha and Alicia Keys, she is very much involved with the country scene and made her debut UK appearance at C2C 2019, performing a number of sets over the weekend.

Speaking about her album, Andress said that she wants to strike up a connection with those who listen to the record and believes that it is at this current moment in time where she believes that it’s more important to speak honestly.

“It’s important to speak your truth and music has always been a way where I feel like I connect with people,” Andress said. “Now more than ever, we need people to start saying something real.”

Initially from Denver, Ingrid Andress now resides in Nashville and is  very highly though of within the country music world, having recently supported Keith Urban, while she is also locked in to support Dan + Shay, Thomas Rhett and Tim McGraw later on this year on their respective American tours.