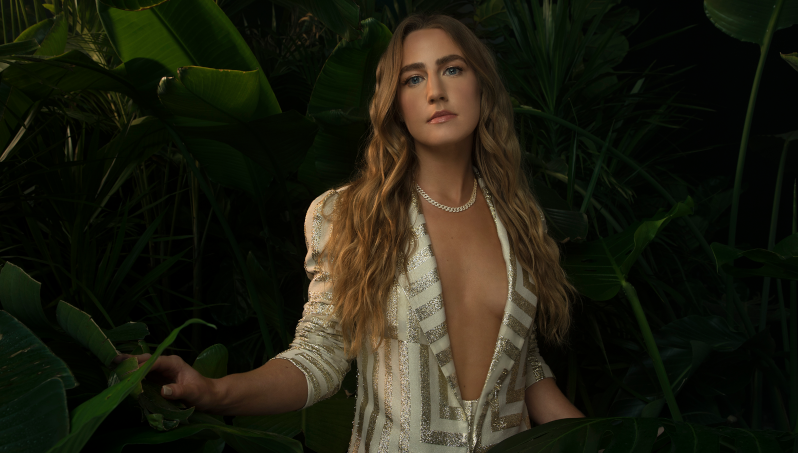 Ingrid Andress has released a deluxe version of her debut album ‘Lady Like’, which features five new additions and a completely different tracklist to the original. You can listen to the new version here.
Andress has included a re-imagined version of The Stranger, her solo take on the Charli XCX hit Boys (which Andress wrote), Feeling Things, Waste of Lime and a collaboration with Little Big Town’s Karen Fairchild and Kimberley Schlapman in More Hearts Than Mine.
Speaking about the decision to shake things up and release a deluxe edition, Andress explained how the new tracklisting is designed to take listeners on her path that consists of pushing pain away, trying to love again and falling over again, all while including new songs.
“My love life and emotions are always all over the place,” explains Andress. “And with the new songs as a part of the deluxe, I felt like this special tracklisting was a perfect way to let fans inside my head a little bit more.”
Since the release of the initial version of ‘Lady Like’ – and well before then, too – Ingrid Andress has seen her profile rise significantly, to the point where she has been nominated at the upcoming CMA Awards for New Artist of the Year.