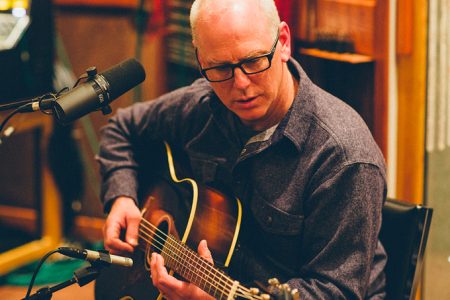 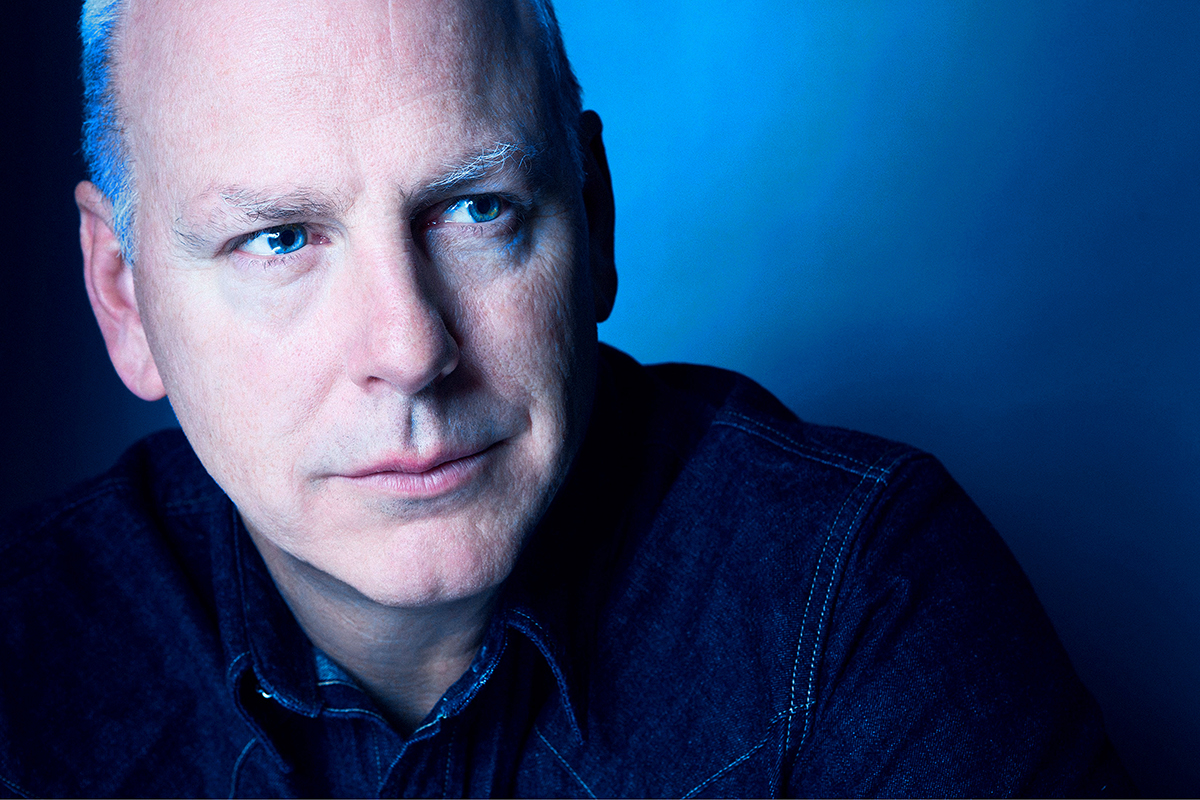 This emphasis on deep thought, on celebrating and embracing intelligence, has always been a hallmark of Bad Religion. Outside of the band and his solo work, Graffin is also writing a work of “speculative fiction” and works as an academic, with a PHD in Zoology specialising in Palaeontology, searching for the truth of natural history and evolution in the preservation of fossils. His traditional songwriting has taken a similar if swifter evolution since Bad Religion’s embryonic years, in the early 80s when they had just one album out.
“David Markey did a movie called Desperate Teenage Lovedolls. This was a movie about Southern California rock ’n’ roll culture. I did a song called Runnin’ Fast, and it was recorded as part of that soundtrack. That could have been added to my solo repertoire today, because it sounds just like the kind of music I’m doing now.”
Bad Religion are still very much a going concern.
They are not, Graffin says with no small amount of pride, a “heritage act”, relying on past glories and preaching to the converted. Instead, they’ve found that their audiences continue to bring in the young and the curious, kids looking for something to believe in, a home in punk rock.
“Heritage acts tend to be playing to older people who are reliving their childhood or their teen years through this music,” he explains. “For us, it’s still a living, breathing organism because we continue to add to our catalogue, young people continue to get involved and interested, and they come to the shows and they are just so excited to be able to see Bad Religion because, let’s face it, we’re an old band, who knows how many times we can continue to do this?
There’s still that excitement in the air, where they feel they’re going to witness something viable. And I think as soon as we stop being viable is when you stop touring.”
Band Of Brothers
Part of that punk ethos, of course, is brotherhood, of respecting and supporting the people around you. So it should come as no surprise that, for something billed as a solo album, Millport is a deeply collaborative project. It was co-written with and produced by Brett Gurewitz, Bad Religion guitarist and owner of the hugely respected independent record label Epitaph, while Graffin’s good friend of three decades, David Bragger, plays delicate and perfect fiddle and banjo on the record. “He grew up right next to me in California,” says Graffin. “So we’re kind of like brothers.”
The last piece of the punk rock puzzle is Jonny ‘Two Bags’ Wickersham, Social Distortion guitarist, Johnny Cash mega-fan and rockabilly nut. The two bands have an unbreakable fraternal bond.
“The strangest thing is Bad Religion and Social Distortion have such a long pedigree,” says Graffin. “Our first gig, in 1980, I was only 15 years old and we were opening for Social Distortion and they had only played three shows at that time. It took us almost 20 years of being colleagues and friends before we realised that we both have this common love of Americana music, and many of our influences are the same. It was really Brett who came up with putting them together with me. And sure enough they really loved the songs and when we got in the studio it was just magical.
“Maybe it’s because we have this parallel evolution, it felt like we’d been in the band together forever. I can’t describe how important that is when you’re in a studio pushing the record button, when the guys and you are almost like a family. It creates a magic on tape that you can’t describe.
That magic more often happens when you’re in the studio with your favourite people and your close associations. Maybe it’s because you lower your inhibitions, you’re more willing to take chances, and if it feels natural it’s more likely to come out on tape. And that’s exactly what it felt like for those ten days in the studio.”
Once Millport is released, Bad Religion are due to reconvene and start work putting the world to rights again, one perfect, razor-edged harmony at a time. There’ll be more solo songs from their tireless frontman, and once he’s got time he’ll be delving back into academia, making every second count. As Millport makes clear, time is a merciless hunter and it’ll catch you eventually. Graffin, for one, is wringing every last drop of nectar.
“Travelling is always a drag, but the concerts, at this stage are such a privilege I would never, ever have a bad thing to say,” he says, looking back on an inspirational career.
“I would thank everybody that ever comes to see me perform, that’s just a gift. Anyone who says that’s a drag is in the wrong business.” With a great brain constantly whirring and a creative impatience nagging to be fed, Graffin still has plenty left to give. So come together with him, country folk, punks, rockers and poets, because life is too short to regret not speaking your mind and your truth. And that truth can come out of the most unassuming little town, just like Millport.