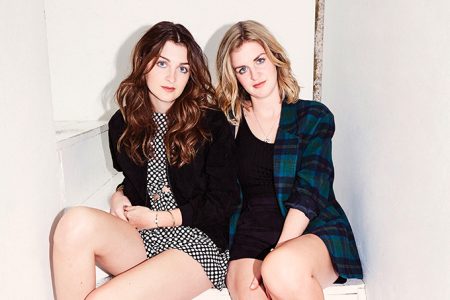 Ward Thomas prove that there’s still magic in the country music business, writes Steve Faragher.
If there’s one thing about country music that delights me, it’s that talent will out, and honesty will prevail. It’s like the American Dream, only real. If you’re super-talented, super-nice (and ambitious enough), then the gods of Nashville will smile on you. Don’t believe me? Too cynical to accept that? Step forward the case for the defence: Ward Thomas.
It’s incredible to believe that, in 2012, two completely unknown 18-year-old twin sisters from rural Hampshire were writing an album, while completing their A-levels, that would reach Number 9 in the UK album charts and launch an international career that, just four years later, would see them being a successful headline act at festivals across the country and releasing (for Sony Music no less) one of the most eagerly anticipated country music albums of 2016.
What’s even harder to believe is that, having just talked to them, I can honestly tell you that there is no meanness, no brattishness to this pair. What they are, though, is a lot more grown up from the heady days of their debut.
“We worked first on Cartwheels about two years ago. That was the first song we wrote. That lead us in the direction of this second album. We decided to call the second album Cartwheels because when we played that song live on our tours in the UK it was a moment in the set when we realised this was the kind of music we wanted to be making, the kind of sound we were heading for. The reaction from the audience was really special as well. There’s a pause in the song during which you could have heard a pin drop. I watched the faces of fans, women mostly, and knew they felt the vulnerability of the lyrics. It was a magical moment.”
It’s Lizzy (the blonde one, the press release tells me) talking to me on the phone from their tour car in Ireland. The signal keeps breaking up, but her sincerity is clear. Catherine’s also in the car, but on the other line, though sometimes she clearly leans over and interjects.
“The first album, we wrote when we were a lot younger. We’re at a different stage in our lives. We wrote Cartwheels from our experiences and from stories we heard. It’s all about the experiences that people go through in their early 20s.”
Apparently, Ward Thomas were always Nashville-bound, and it was all kicked off by their Canadian cousins: “Cousins from Canada came over and lived with us for a while when we were younger, and introduced us to all sorts of country music, but particularly the Dixie Chicks. The Dixie Chicks were
the reason we got into writing songs and doing music. They were our biggest influence, and still are. We love everything about them.”
So, heavily influenced by The Dixie Chicks, and doing their A-levels, they decided to write a hit album… “Our first album was a very unexpected hit for us, it was so exciting. We started writing it at school. The day after our very last A-level exam, we were flying off to Nashville to record the album.
“I didn’t do very well in my last exam,” Lizzy adds. “I was too busy thinking about Nashville. All our friends were doing gap years or thinking about going to university, but not us. We knew exactly what we wanted to do, and we thought we could do all that other stuff later on. It’s great for us on tour, as all our friends are at university and so everywhere we go we’ve got someone to stay with – it’s very useful. We get to see them a lot.”
That independently released first album, From Where We Stand, written at school and recorded in Nashville, sold more than 25,000 copies. The sisters went on to play two UK tours, including gigs at London’s O2 arena and Hyde Park along the way. 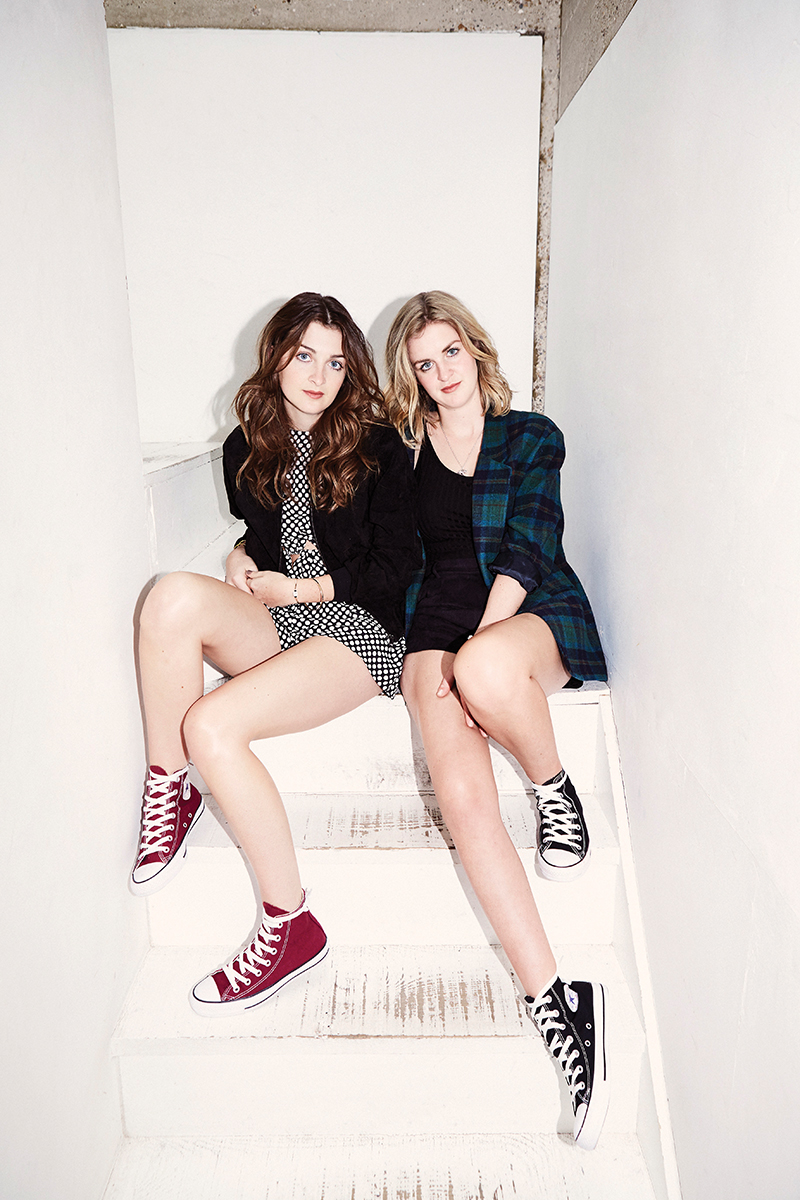