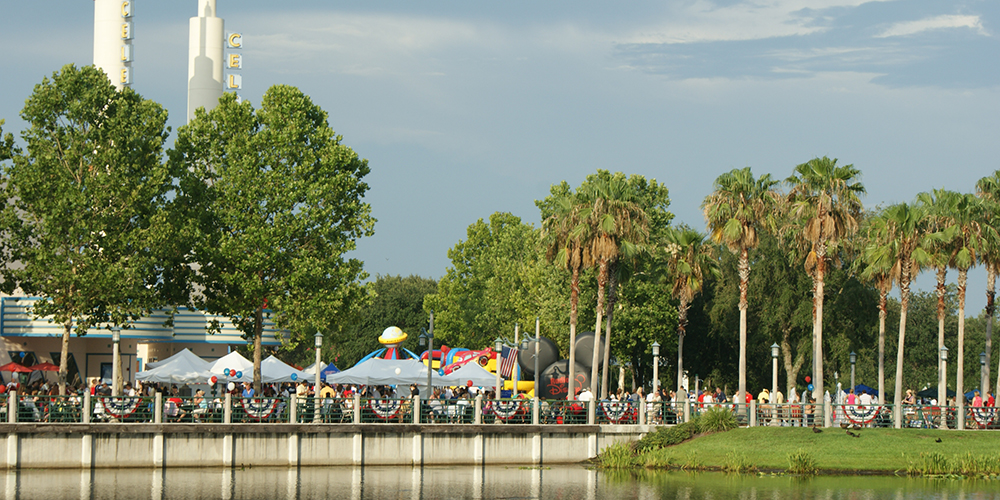 The festival, which is set to take place from October 6-8, 2017, and tickets are on sale now from TheFloridaOktoberfest.com.

The line-up had not been announced at the time of publication, however featuring some of the biggest stars in rock, alternative and country
music, are expected to play.

904 Happy Hour president, Charles Wagoner said: “The Florida Oktoberfest & Music Festival will generate a lot of excitement and showcase Jacksonville as a destination for entertainment. Events like this have a major impact on tourism and the local economy and I am excited to promote this festival across the country.”

The Florida Oktoberfest will be partnering with multiple local charities so all facets of the community can be touched by this exciting event. Communities in Schools, War Fighters in Arms, K9s for Warriors, The Jacksonville Jaycees, The Fraternal Order of Police, and others.

FOP President Steve Zona added:  “We’re proud to be a part of a weekend full of music and fun for everyone. Hope to see you there!”