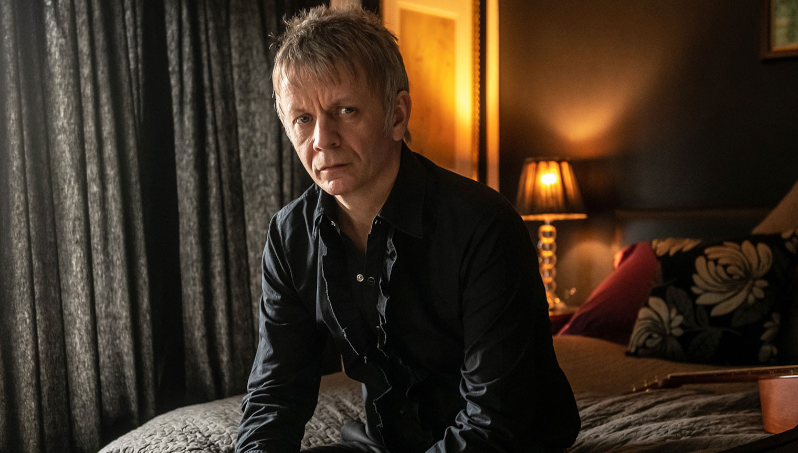 Jamie Freeman has unveiled a quirky video for his latest release King of the Village Hall , which has been produced by Neilson Hubbard. You can watch the video below.
[wpdevart_youtube]Ysi1M-quXPw[/wpdevart_youtube]
The song was written with Doug Williams from Wild Ponies and came about during the ‘Dreams About Falling’ writing sessions in Nashville, while Will Kimbrough added his guitar talents for the track.
Speaking about the video – which Freeman shot, edited and animated by himself during lockdown – Freeman said that he wanted to try and find a way of bringing the character to life, while he also had a lot of fun making the video happen.
“I shot the video during lockdown, so the decision to animate the ‘King’ character was partly practical as I didn’t want the video to be just me sitting in front of a camera – I wanted to bring him to life,” Freeman said. “But as I started working on it, I started to really like the character, he was cute and mischievous, not like the person the song is based on.
“So although he does have one moment of narcissistic rage in the video it’s very short lived and we spend most of the song just mucking about and doing stupid dance moves – I never thought I’d put a video out that featured me dancing in my kitchen! But a pandemic will do strange things I suppose.”
Freeman also opened up on the song’s meaning and the sound structure of the track, which has been directly fuelled by the negative experience of a friend in the music industry.

“The song’s lyric calls out that ‘big fish in a small pond’ of the music industry who never wants to take a risk or try anything new; they’re happy being lord of their own little world,” Freeman said. “It was inspired by an event where a close friend of mine fell foul of a particular ‘big fish’s’ inflated sense of self importance: this track is everything I wish I could have said to the person who hurt my friend, hence the venom in the delivery, but details have been changed to protect the guilty!
“I’ve gone for a pretty different sound on this track. It’s like ‘70s glam rock, punk and rootsy Americana all mixed together. It was so much fun playing it in the studio and hearing those awesome Nashville musicians bring it to life.”
Share on facebook
Share on twitter
Share on email
Share on print
Share on linkedin