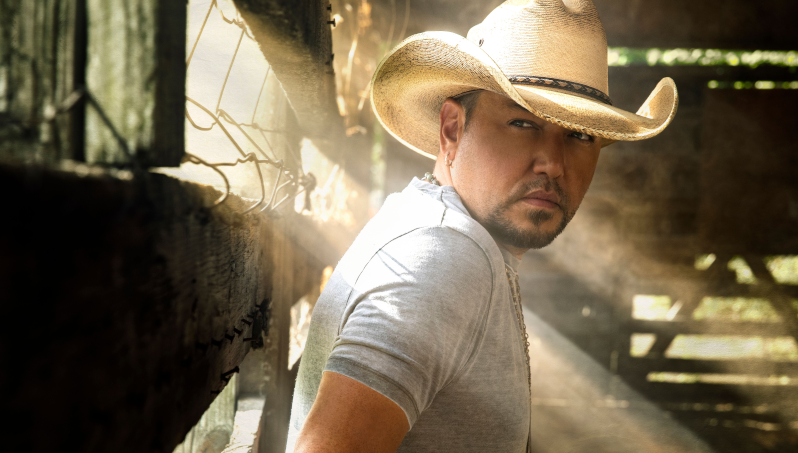 Jason Aldean has landed his 24th country radio Number One hit, as Got What I Got successfully reached the top of the summit. You can listen to the song here and watch the video for the song below.

Aldean, a three-time Entertainer of the Year Award winner at the ACM Awards, included the track on his most recent album, ‘9’, which was released in November 2019 and was the artist’s sixth consecutive Number One album.

Speaking about the news, Aldean heaped praise on country radio for allowing him to be more experimental as an artist, while he also said that he cannot wait to be back on a stage again and is very much missing playing live.

“Country radio has always given us the chance to bend the rules a little, and that has always meant a lot to me,” Aldean said. “It’s especially cool for them to have my back right now while we can’t be out on the road getting fans music that way. We are missing it bad and can’t wait to get back on stage.”

Jason Aldean has released nine studio albums to date and along with his 11 ACM Awards has also won three CMA Awards and has been nominated for four Grammy Awards.