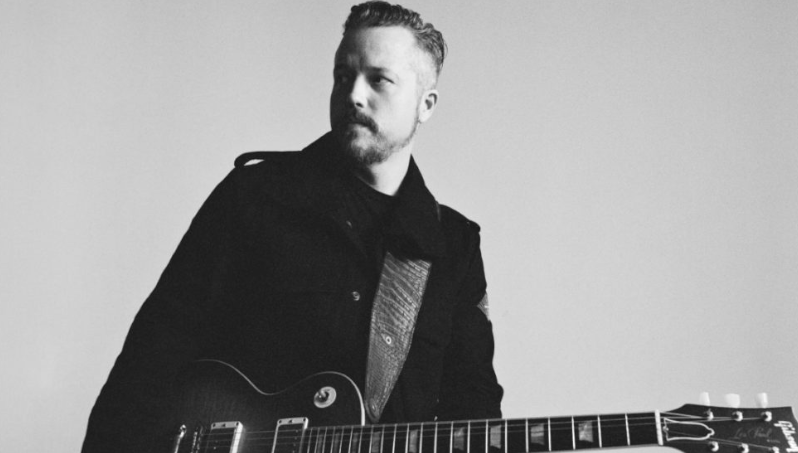 Four-time Grammy Award winner Jason Isbell will be returning to the UK and Ireland in November with The 400 Unit for three dates – one in London, one in Manchester and one in Dublin. Tickets are available here.

Isbell will be touring to support his upcoming album, ‘Reunions’, which is due for release on May 15 and will mark his seventh studio album. His last two albums peaked at Number One on the US Country Chart, while they both also charted in the Top 10 of the US all-genre album charts – ‘Something More Than Free’ peaked at six and ‘The Nashville sound’ peaked at four.

The new album is described as “a seamless collection of ten new songs that delve into relationships with lovers, friends, children, parents and one’s self,” while the first hit of music comes in the shape of new single Be Afraid.

The dates are part of Isbell’s European tour, which will also see him perform ten dates across the continent and venture into places such as Sweden, Germany and Holland. The date in London will be at the Eventim Apollo, which is a huge upgrade in size from his previous exploits in the English capital, when he performed double nights at London’s HMV Forum and one night at the Roundhouse.

Jason Isbell will be playing: