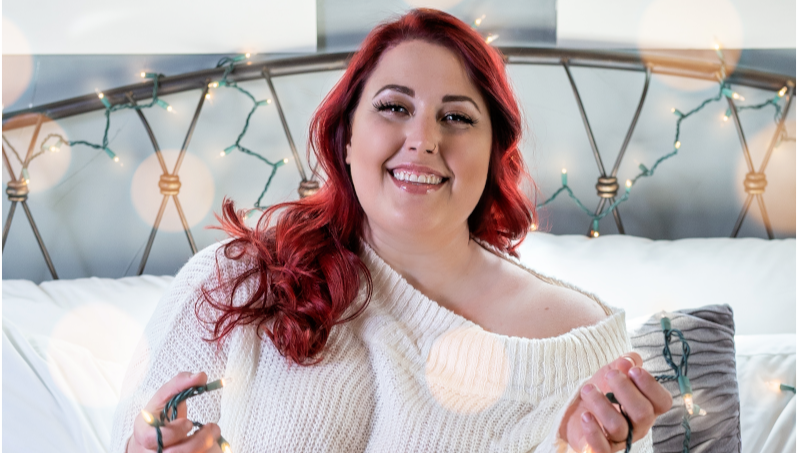 Jess and the Bandits have become the latest country act to get involved with the festive spirit, with the group releasing the ‘My Country Christmas’ album. You can listen to the record below.

‘My Country Christmas’ is the first full length record from the group, which consists of Texas born frontwoman Jessica Clemmons and her assembled band featuring four Brits, for three years, although they did release the ‘Riding Shotgun’ EP earlier this year.

The album itself was recorded in Texas during the lockdown period – adding perhaps extra impetus to White Christmas in Houston – and features a plethora of classic Christmas tracks, including Happy Xmas (War Is Over) and I’ll Be Home for Christmas.

Speaking about the record, Clemmons said that given her faith, she is naturally drawn more to Christmas anyway, but aside from that, December is always one of the best times of the year for her as she feels that everyone subconsciously gets wrapped up in the Christmas mood, thus making them happier as a result.

“I absolutely love Christmas,” Clemmons said. “I am a Christian so this record has a special meaning to me. But, it feels like a time of year where you can’t help but be happy. People seem friendlier. Generally the best of who we are comes out during the Christmas season.”

Jess and the Bandits continue to be a leading country music group, especially on this side of the Atlantic Ocean and have regularly featured on BBC Radio 2 playlists over the years.