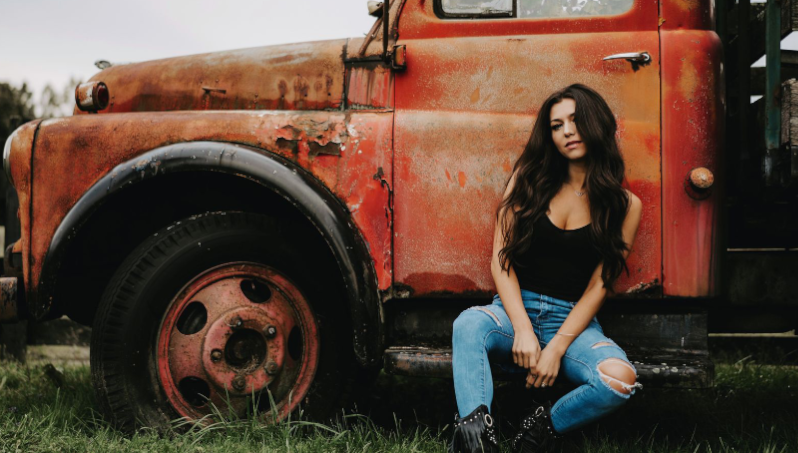 Jessica Lynn has very much included her fans on her video for Love Me That Way, as the whole video has been unknowingly shot by them. You can see the video below.
[wpdevart_youtube]7GVoYTzzXHo[/wpdevart_youtube]
The song features on Lynn’s new television concert special on Amazon Prime, titled ‘Live at Dramatic Hall’, but the video is very much a thank you to Lynn’s fans.
Speaking about the video, Lynn explained that she wanted her fans to relive their best memories of watching her live and hunted the internet for footage, which has been found from all over the world.

“Throughout this pandemic, my fans have given me such incredible and loving support so I wanted to do something special for the music video for Love Me That Way,” Lynn said. “Since no-one is able to travel or experience live music at this time, I wanted to create a music video filled with wonderful memories of adventure and the road: performing this song all over the world on my last international tour.

“We searched the internet for footage, so everything you see in the video was taken by fans or crew at the concerts in New York, Lithuania, France, England, Scotland, Poland and Germany. A video for the fans — by the fans. Thank you all for being there with me through this crazy and wonderful ride!”

Jessica Lynn will be touring the UK next year on ‘The Lone Rider Tour’. Tickets are available here.