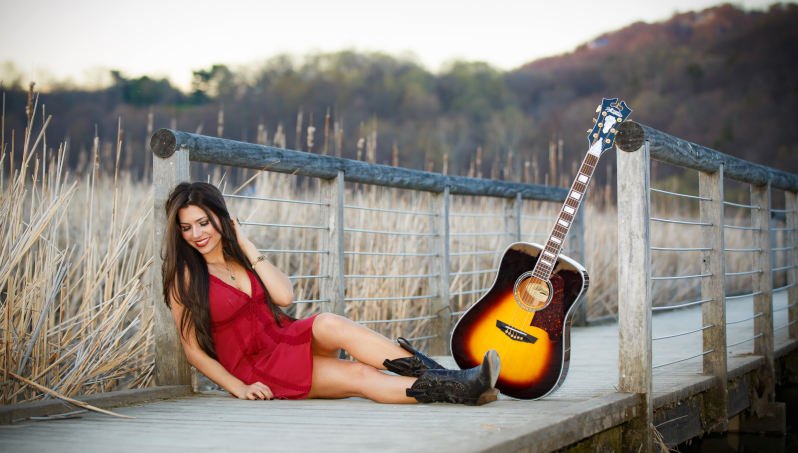 Rising country music artist Jessica Lynn will be coming to the UK for her TV special Takin’ Over to be aired on July 5, as well as for an eight-date tour in August.
The artist will be appearing on Spotlight TV – formerly known as Keep It Country TV, though it changed to represent a broader music taste – for a one-off showing of her TV show, but will also be returning not long after to perform.
Lynn will be appearing in the core touring areas such as London, Manchester, Glasgow and Birmingham, while also trekking to Maidstone, Portsmouth and Derbyshire.
Jessica Lynn will be playing:
August 6 – The Lexington, London, England
August 7 – Hare & Hounds, Birmingham, England
August 9 – Night People, Manchester, England
August 10 – The Liquid Room, Edinburgh, Scotland
August 11 – The Ice Box Arts and Music Centre, Glasgow, Scotland
August 13 – Civic Hall, Dronfield, England
August 14 – Square Tower, Portsmouth, England
August 15 – Old School Hall, Maidstone, England