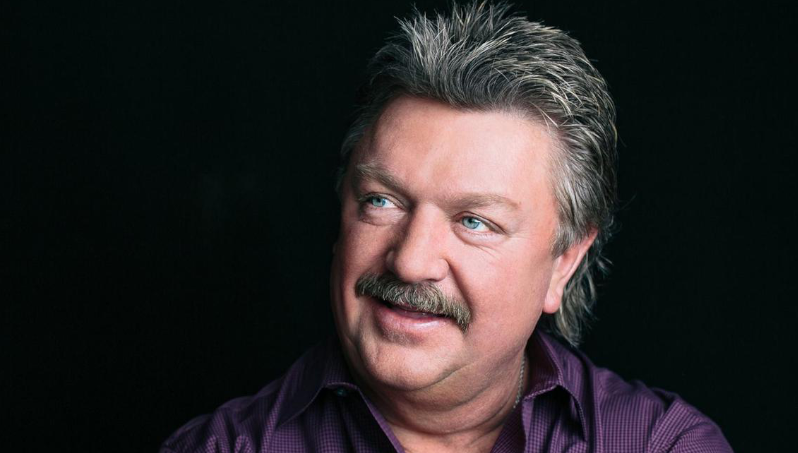 Joe Diffie, a huge country music artist in the ’90s and a Grammy Award winner, has sadly passed away aged 61 after contracting COVID-19.

Diffie had become the first country music star to go public with his diagnosis after revealing the news on March 27, but just two days later had died following complications from the virus.

The artist, who was born in Tulsa, Oklahoma, won a Grammy in 1998 for Best Country Collaboration for Same Old Train with Merle Haggard, Marty Stuart, Emmylou Harris, Alison Krauss and a host of other artists, while his albums ‘Third Rock From the Sun’ and ‘Honky Tonk Attitude’ both went platinum.

In addition, Diffie had five US Number One singles in the Country Chart, including Bigger Than The Beatles, If The Devil Danced (In Empty Pockets) and Pickup Man.

Joe Diffie was also a member of the Grand Ole Opry and had been for 25 years, while he was also inducted into the Oklahoma Music Hall of Fame for his contributions to the country music genre.

Back in 2012, two years after Diffie released what proved to be his final solo album in ‘The Bluegrass Album: Homecoming’, the artist was cited in Jason Aldean’s track ‘1994’, which was meant as a homage to the artist.