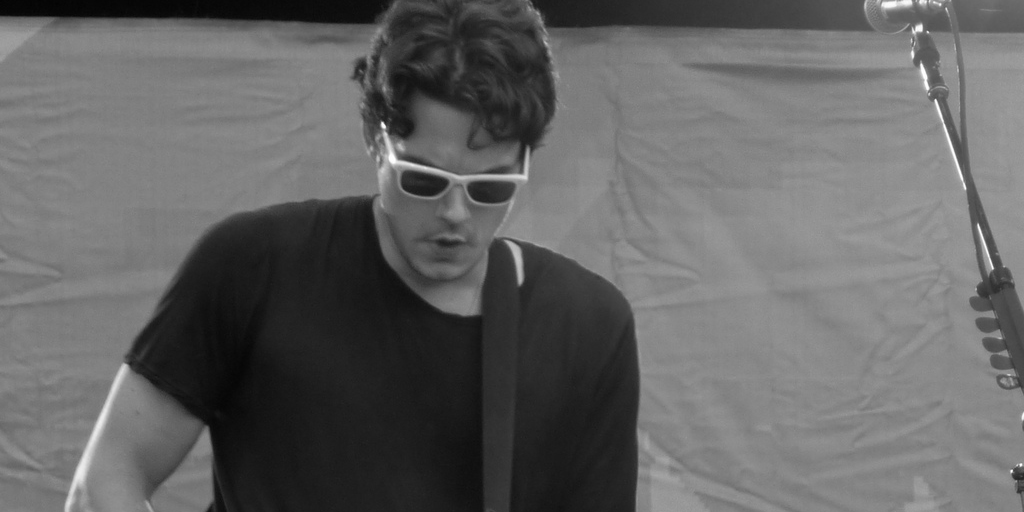 Country music stars Lindsay Ell and Jon Pardi have called on John Mayer to cross over to the country genre, with radio host Bobby Bones suggesting that Mayer and Ell could work together.

Speaking to Associated Press at the 2017 CMT Music Awards in Nashville on June 7, Bones commented on being one of the first country radio DJs to play Mayer’s ‘In the Blood’: “I went to his [Mayer’s] show in Minneapolis because I love the album [The Search for Everything]. I heard ‘In the Blood’ and thought I should be playing it, so I started playing it and then Satellite started playing it, and it was like “woah! This is a thing!””

Bones went on to suggest a CMT Crossroads episode that should feature Mayer and Ells working together.

Ell is a known fan of Mayer and even covered John Mayer’s ‘Stop This Train,’ in her album released this year in March, Worth the Wait. On the subject of Mayer moving into the country genre, she added: “I think ‘In the Blood’ sounds awesome on country radio but I am biased as I think everything John Mayer records is great”.

Also speaking at the CMT Music Awards, Jon Pardi commented: “John Mayer has put out two awesome country records before this one so he can do pretty much whatever he wants. I think he’s a really good artist and I think that probably most people in this building probably looks up to John Mayer. Come on! We need some more John Mayer!”

Mayer is traditionally known as an acoustic rock and blues singer-songwriter but his recent record, ‘In the Blood’ with its resonator guitar sounds and familial themes, certainly has a country flavour.

Maverick requested comment from John Mayer’s press office, but had not had a response by the time of publication.