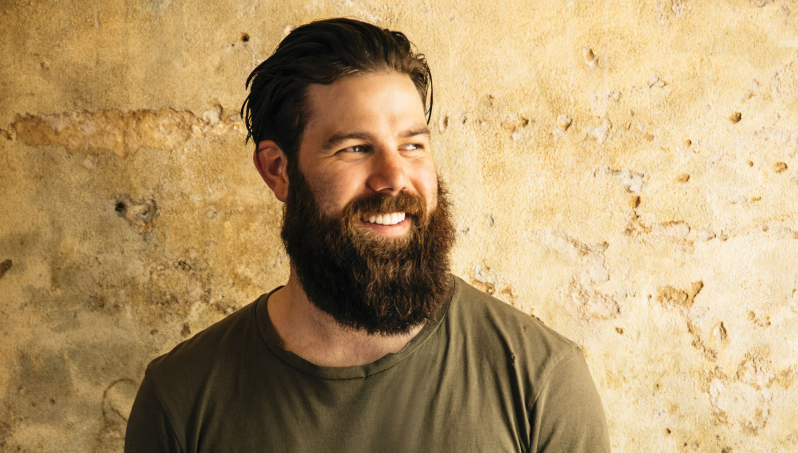 Jordan Davis has offered fans a glimpse into what will come next with the release of Detours, which is the first single from his upcoming record. You can listen to the track here.

The track itself is a deeply personal one for Davis as it is written about his wife Kristen and his recently born baby daughter Eloise.

Speaking about the song, Davis – who only moved to Nashville back in 2012 – said that it is a song very close to his heart and that he is still in disbelief that the life he leads now is a genuine reality.

“This song is probably one of my favourites I’ve ever written,“ Davis said. “My life has changed so much since I moved to Nashville – from meeting Kristen, getting married and having Eloise to signing a record deal, landing back to back No. 1s and touring the country playing for fans, I pinch myself every day that this is my life.

“I’m so blessed and so grateful for all of the detours that led me to today.”

Jordan Davis was recently nominated for Best New Male Artist of the Year at the 2020 ACM Awards, which will now take place in September as opposed to its initial date in April.