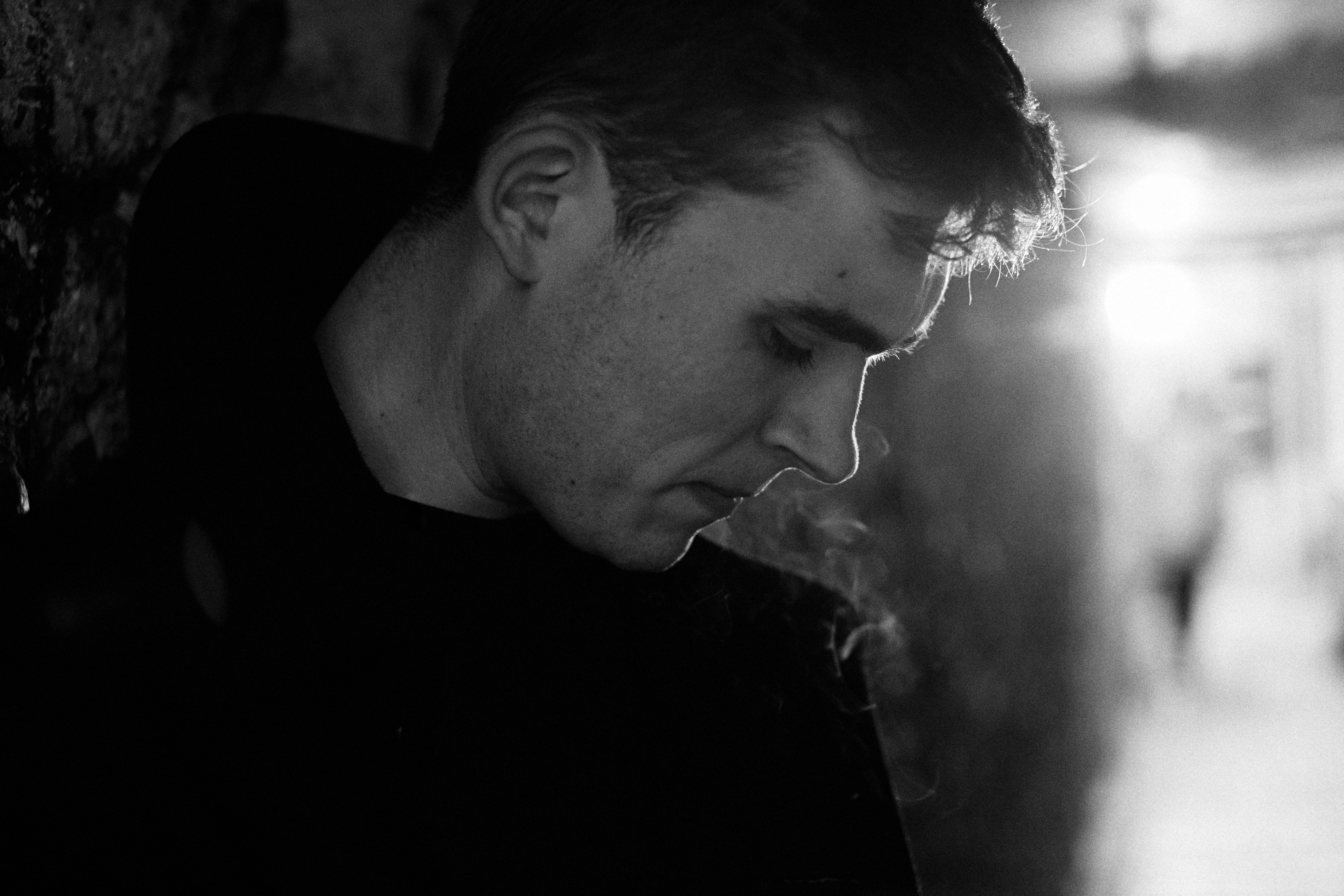 The brooding Brighton singer/songwriter Josh McGovern has released his new single The Devil Below Me, a song that spells enchantment and dreaminess – and perhaps even a touch of eeriness!

McGovern has an achingly beautiful voice with deep tones that could even be reminiscent of Nick Cave, Tom Waits and Leonard Cohen – the folk sensibilities are prominent and give way to a feeling of foreboding.

McGovern says, “I was first inspired to write ‘The Devil Below Me’ as a response to change in my life. The song itself is a tale of past conflicts and a study of myself. It is very personal to me, it reflects on my family tree and past mistakes. I wanted to create something that represented the contrast in people’s lives, something people could relate to on a deeper level. The recording process was very special for me, I had the honour of recording at Retreat Studios where Nick Cave recently recorded a large portion of ‘Skeleton Tree’.” 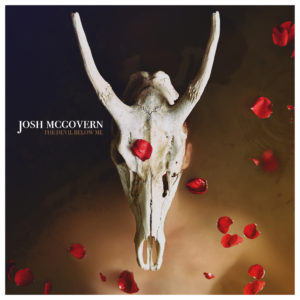 McGovern has received early support from BBC Introducing. His raw energy spells another hit for the UK singer/songwriter, delivering a feel of intimacy. Watch this space!

To find out more on what’s going on in the industry, go to https://maverick-country.com/industry-news/