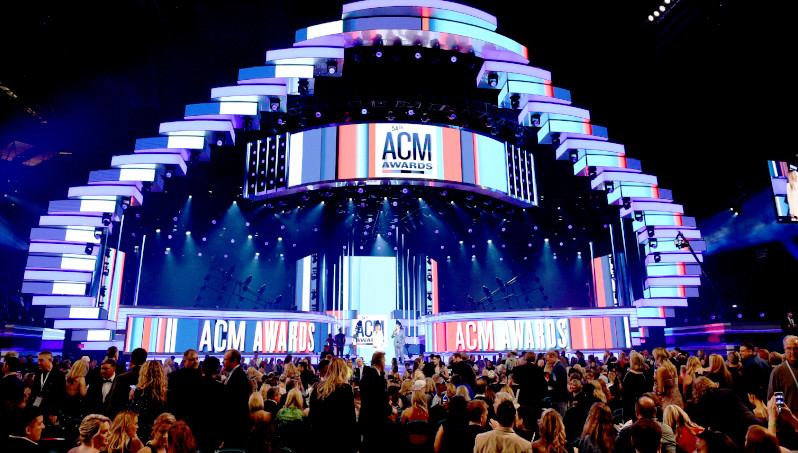 The 54th ACM Awards will go down as a very successful ceremony for Kacey Musgraves and Dan + Shay, with the pair taking home five awards between them.

Elsewhere, Keith Urban won Entertainer of the Year – meaning he has won that category at both the CMA and ACM Awards in the space of a few months – Thomas Rhett won Male Artist of the Year and Old Dominion won Group of the Year.

Finally, Dierks Bentley and Brothers Osborne won the Music Event of the Year award for Burning Man, Shane McAnally was crowned Songwriter of the Year and Jason Aldean was given the special Dick Clark Artist of the Decade award.