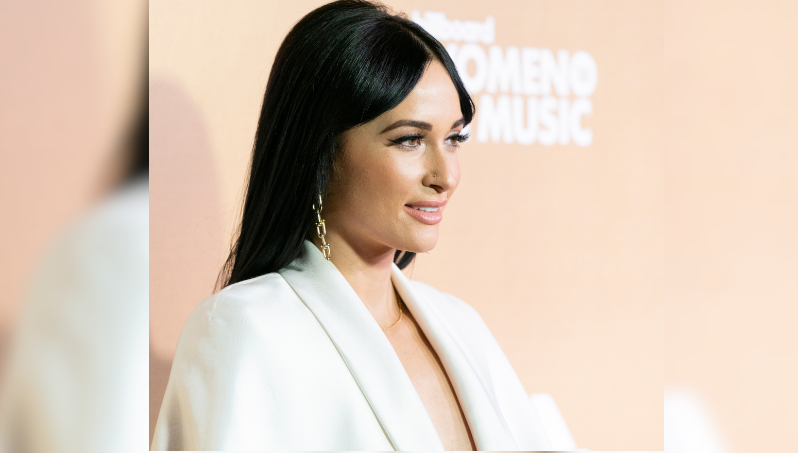 Kacey Musgraves has become the first country music artist to win Album of the Year at the Grammys in nine years with ‘Golden Hour’, while winning all four of the awards she was nominated for.

While Musgraves’ success in the country music sector for the Grammys is staggering in its own right, the fact she was the first country artist since Taylor Swift in 2010 with Fearless (before she fully converted to pop) to win the general Album of the Year award is colossal for the country music genre.

In terms of performances, there was a huge tribute to Dolly Parton that proved to be something of a 10-minute medley with a hoist of star names. Taking to the stage with Parton herself were Musgraves and Katy Perry for a rendition of Here You Come Again, before Miley Cyrus arrived onstage with Parton for Jolene.

Maren Morris then joined Parton and Cyrus for Parton’s cover of Neil Young’s After the Gold Rush, with Morris and Cyrus taking up the singing positions of Linda Ronstandt and Emmylou Harris, before Little Big Town assisted Parton with Red Shoes. After that, all the special guests joined in with an amazing rendition of 9 to 5, bringing an end to the medley and to rapturous applause.

Musgraves performed Rainbow on the night, while Dan + Shay sang Tequila. Brandi Carlile also gave a performance of The Joke in what was a hugely successful night for country music and Americana.

List of winners in relevant categories (winners in bold):

Album of the Year

‘By The Way, I Forgive You’ – Brandi Carlile
‘Things Have Changed’ – Bettye LaVette
‘The Tree of Forgiveness’ – John Prine
‘The Lonely, The Lonesome & The Gone’ – Lee Ann Womack
‘One Drop of Truth’ – The Wood Brothers