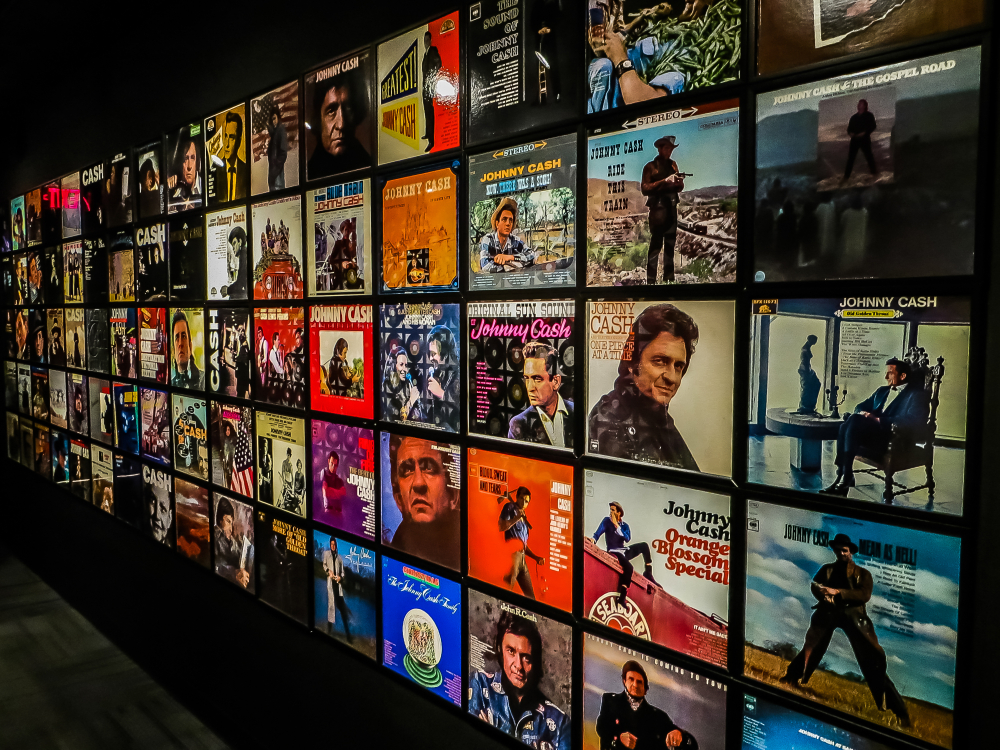 The 16-song album, Johnny Cash: Forever Words, captures the “monstrous amassment” of sources which John Carter Cash spoke of following the death of his father.

The album will be released on April 6. Highlights include “Forever/I Still Miss Someone,” featuring Kris Kristofferson reciting the last poem ever written by Johnny alongside guitar played by Willie Nelson. Another is the letter Johnny wrote to his wife, captured in song by Ruston Kelly and Kacey Musgraves in “To June This Morning”.