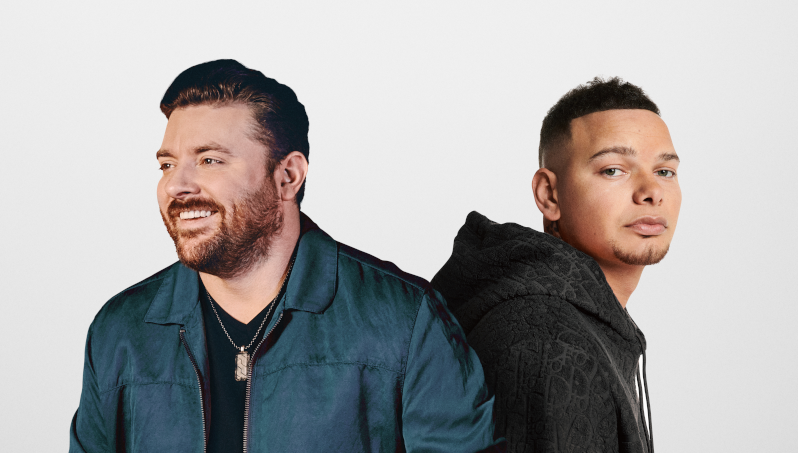 Kane Brown and Chris Young have started off 2021 with a bang as their recent collaboration Famous Friends is the current most added track on country radio (Jan 6). You can listen to it here.
The song was released back in November, but as is the way with the country music charts, songs take a fair while to gain notable traction.
However, it is very much doing so now and charted at #36 on Billboard and #45 on Country Aircheck/Mediabase, with it being the most added song at 53 different radio stations across the US.
The song itself is one of an autobiographical viewpoint, with the track mentioning Rutherford County – which is where Young grew up – and both Hamilton County and Davidson’s County, both of which having a huge impact on Brown’s upbringing.
There is also a sense of a full circle moment with the track, given that Brown and Young collaborated back in 2017 on Setting the Night on Fire. Brown was also Young’s support for the ‘Losing Sleep Tour’, while in a very unusual twist of fate, the first country gig that Brown saw was Brad Paisley with Young as support.
The most recent release project wise from Kane Brown was the ‘Mixtape Vol. 1’ EP, while Chris Young’s last project was his 2017 album ‘Losing Sleep’.