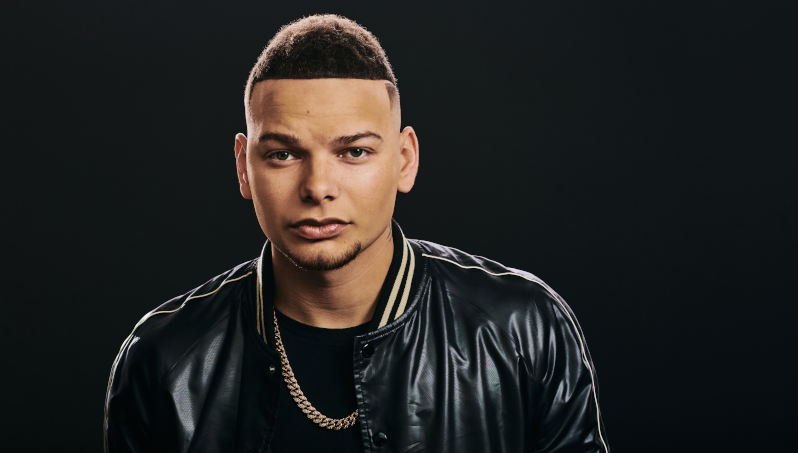 In light of recent events, Kane Brown has released a new song titled Worldwide Beautiful, which has a strong message of unity at its heart. You can watch the lyric video below.
[wpdevart_youtube]4oI8haxRuPo[/wpdevart_youtube]
Written by Brown, Shy Carter, Ryan Hurd and Jordan Schmidt, the Tennessee born artist has released the song in conjunction with helping the Boys & Girls Club of America in an attempt to advocate for justice and equality for millions of youngsters. You can find out more here.
Coming at a very politically charged time, the lyrics from Brown clearly advocate peace and unity, including the likes of “at every show I see my people/they ain’t the same, but they’re all equal” and “still got some work, but we still got a dream/every shade, every heart, come together and sing.”
2020 has been a very busy year so far for Kane Brown, who managed to tour the UK for the first time ever in February, but it has also seen his release a lot of singles.
So far this year, alongside Worldwide Beautiful, Brown has been involved with a duet with Thomas Rhett featuring Ava Max (On Me), a duet with John Legend (Last Time I Say Sorry) and a standalone single in Cool Again.