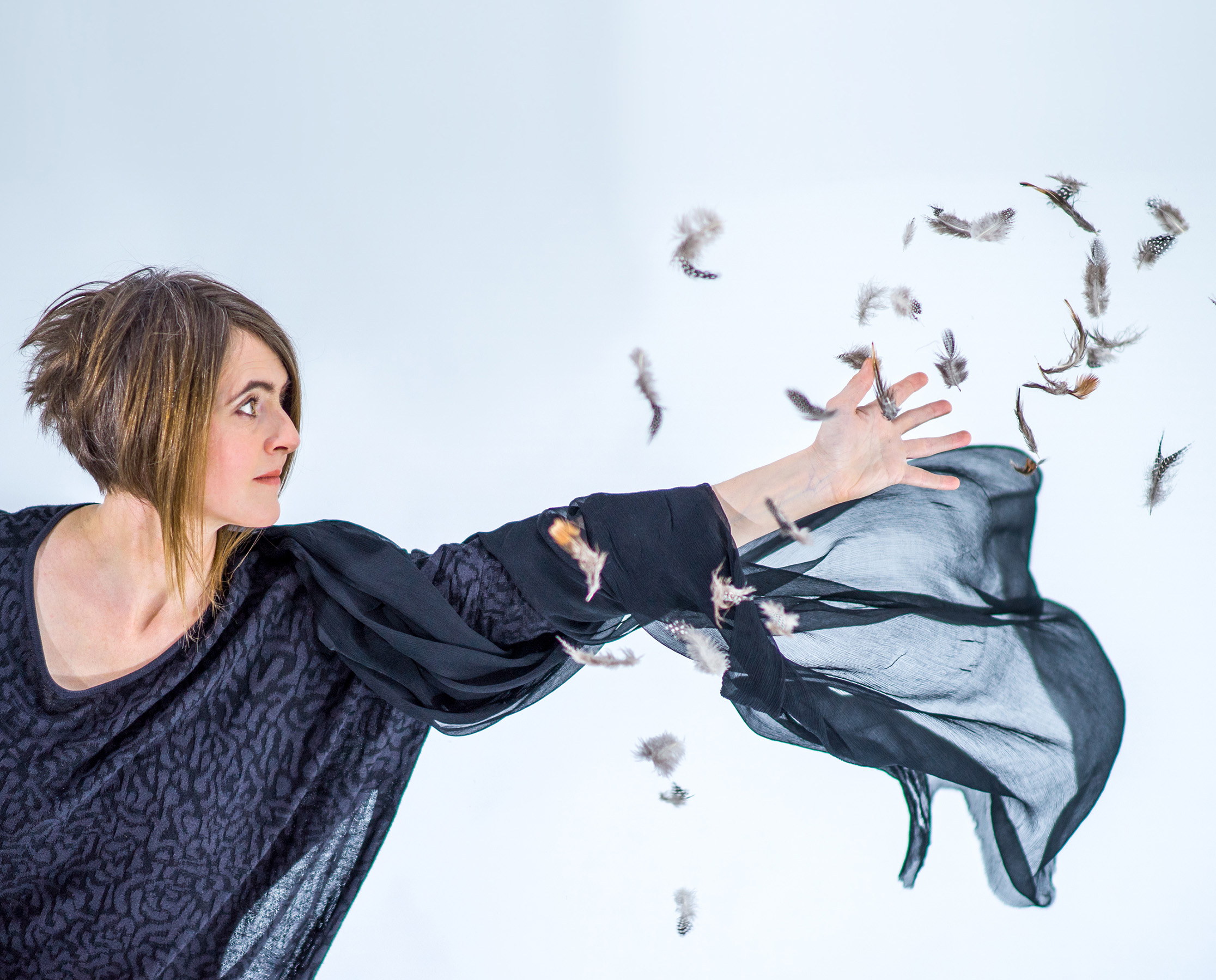 In 2016, in association with The Royal Lyceum Theatre and Edinburgh International Festival, Karine wrote, musically directed, and performed her critically acclaimed debut work for theatre. ‘Wind Resistance’ won the BEST MUSIC & SOUND AWARD at the CATS (Critics’ Awards for Theatre in Scotland) 2017 and Karine was also shortlisted for the BEST ACTOR in the Sunday Herald Culture Awards.

‘A Pocket Of Wind Resistance’, written in collaboration with sound-designer Pippa Murphy, is the musical accompaniment to the theatre show and was chosen as BEST ALBUM 2017 by both Songlines Magazine & BBC Radio 3’s Late Junction and has been selected for BBC Radio 2 Folk Awards BEST ALBUM 2018. Karine is also shortlisted as FOLK SINGER OF THE YEAR.

Tickets are on sale 10am Friday 23rd March