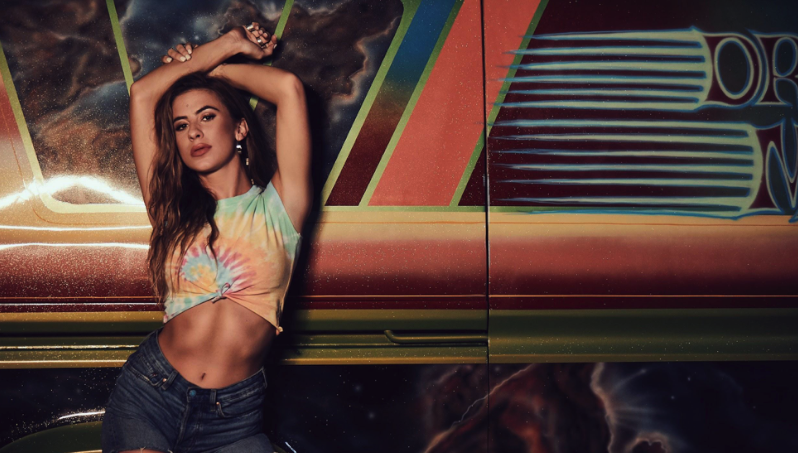 Rising Nashville based star Kassi Ashton has unveiled the video for her latest single Field Party, which marks her third single of 2019 so far. You can see the video below.

Much is expected from Ashton, who made her debut in the Nissan Stadium at CMA Fest 2019, in the country music world and 2019 has been a remarkably busy year for her, with a tour in America supporting Maren Morris to come in September.

So far, Ashton has been drip feeding singles to the music world since her arrival on the scene and it is still unclear if she plans on releasing an EP or an album in the near future.

Speaking about the video, Ashton explained that it was shot in real time and wanted a visual representation of people from all corners of the world and of all cultures to be shown as one celebrating and having fun.

“We all celebrate the same,” Ashton said. “We all want to be with people we love, get loose without judgement and be happy. That’s what I wanted – the trippiest field party that anyone has ever seen, with people of all colours, styles, and backgrounds celebrating each other. So that’s what we did.

“We actually had a party and filmed it. There was beer in my hair and the fun you see wasn’t staged. We might even do it again next year and invite y’all. My Queen Kristin Barlowe did it again.”

The video was directed by Kirstin Barlowe, whom Ashton worked with when it came to the videos for Violins and Pretty Shiny Things – her two previous singles this year.