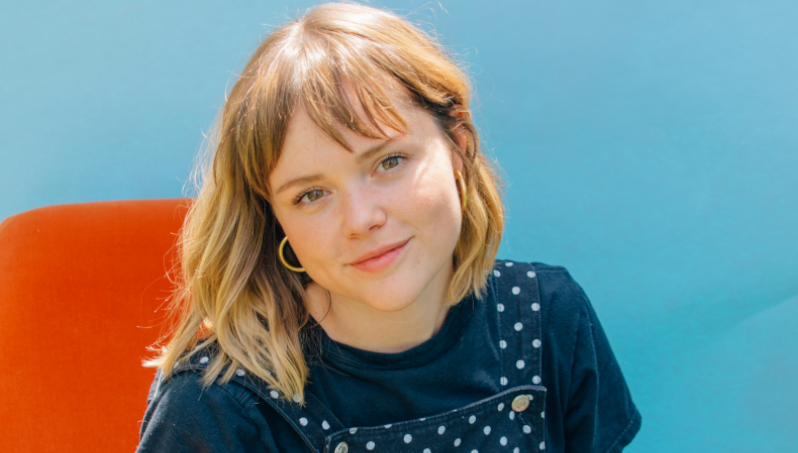 Upcoming Nashville based artist Kate Kelly has released her latest track Quiet as a Mouse, which sees her venture down a different musical path. You can watch the video below.

Kelly, whose previous releases in the ‘New Heartbeat EP’ and her debut album ‘The Wonder of it All’ were very much influenced by soul and jazz, has gone for a more ambient, country based sound with her new music.

Speaking about the song, Kelly said that it was written in the aftermath of a relationship split and how she felt at the time, while also stating that writing the song helped her in many ways.

“I wrote Quiet as a Mouse several years ago as I explored feelings of abandonment after a breakup,” Kelly explains. “It was an all-consuming emotion, one that I felt in my body and in the passing of time.

“This song became important to write as I learned how much of myself could be regained through being left alone. It is an exploration of being left, leaving and saying goodbye. There is strength in our endings if we honour the pain”

Originally from the Gulf coast of Alabama, Kate Kelly moved to Nashville initially to study musical therapy at Belmont University, before deciding that she wanted to pursue a career as a musician.