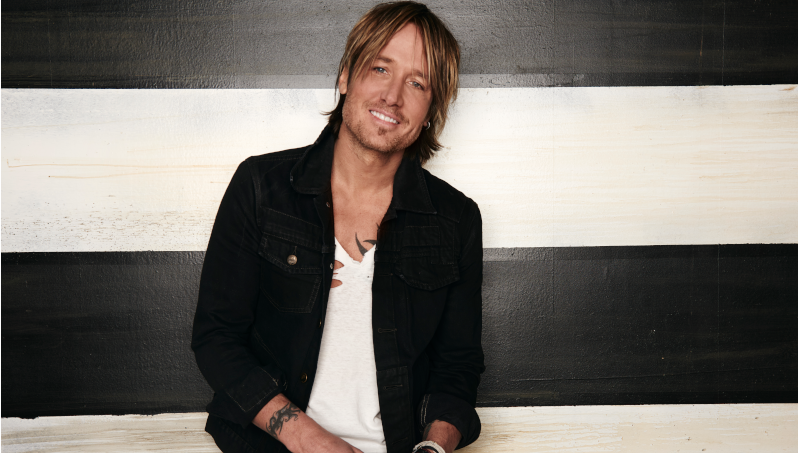 Keith Urban has released a video for his most recent single God Whispered Your Name, which was directed by Jennifer Massaux. You can see the video below.

Urban, who will be hosting the ACM Awards this year and is current ACM Entertainer of the Year, released the single on February 27 but has now shared a video for the track, which sees him smash out of a prison and find himself in open space, epitomising leaving the dark to be in the light.

The song is the second single that Urban has released (excluding his Christmas track, I’ll Be Your Santa Tonight) since his 2018 album ‘Graffiti U’, with God Whispered Your Name following in the footsteps of We Were.

It was therefore shaping up that Urban was working to release a new record at some point this year, but given the COVID-19 pandemic, whether that still remains on track or not is another matter.

Elsewhere, Keith Urban was meant to be gigging in the UK in May, with a series of dates spread across the first two weeks – including two headline dates at the Eventim Apollo in London – but given what is happening in the world, it is seemingly only a matter of time until there is an announcement confirming rescheduled dates.