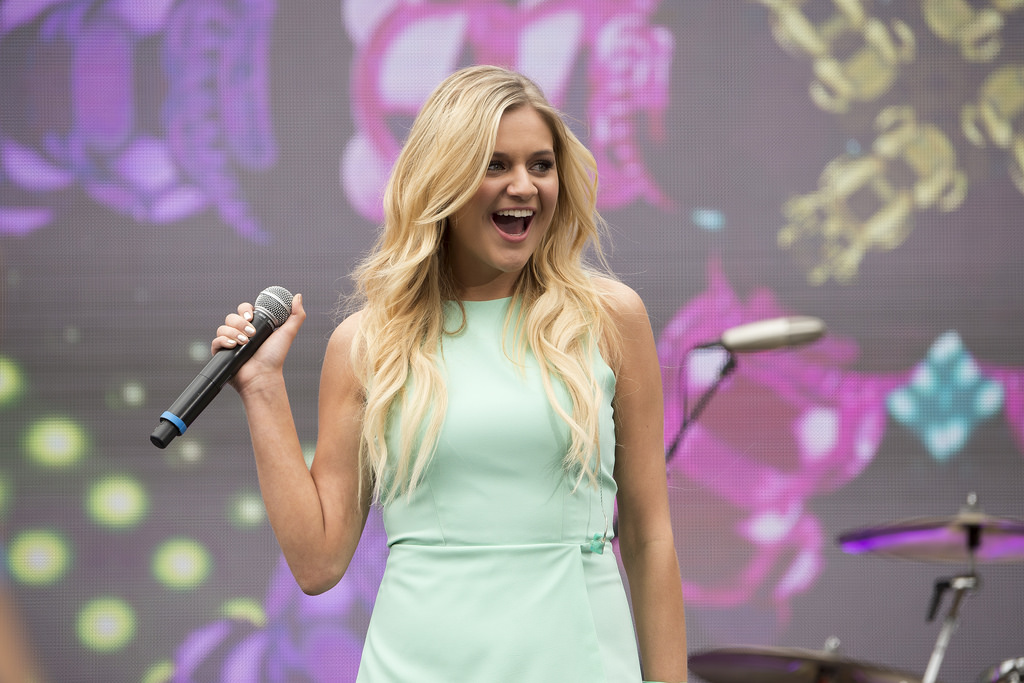 Kelsea Ballerini puts on a show for students

WBIR-TV reports that the well-known artist partnered up with Tennessee’s Tourism Department for the release of her next album Unapologetically – part of a campaign called “Soundtrack of America, Made in Tennessee.”

Ballerini is said to have insisted on travelling back to her hometown to perform at the Central, encouraging her most dedicated fans to attend.