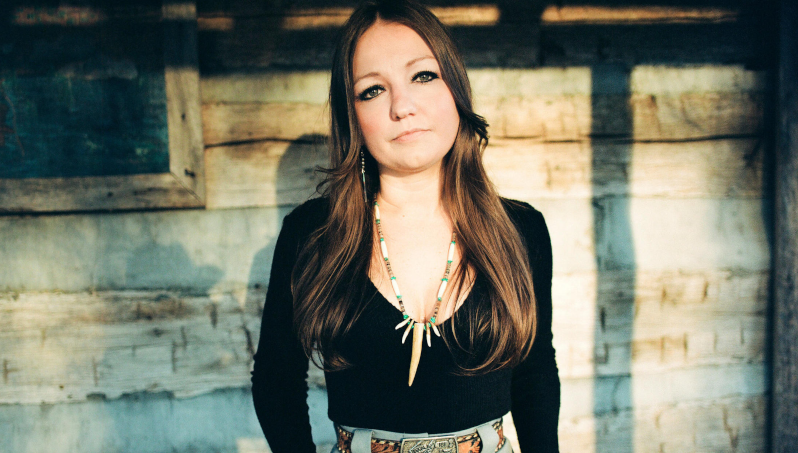 Kelsey Waldon will be touring in the UK for the first time ever in February, with support slots booked in for Ian Noe and Sean McConnell.

The talented artist, who specialises in neo-traditional and Americana, has also got a headline date in London pencilled in, but the bulk of her tour will be supporting McConnell on his coinciding jaunt across the UK.

Waldon’s last record, ‘White Noise, White Lines’ was released in October to much fanfare, with Uncut Magazine in particular taking a shine to it – awarding it their Americana Album of the Month. The album followed in the footsteps of 2016’s ‘I’ve Got a Way’ and 2014’s ‘The Goldmine’.

The Kentucky born artist was also offered the chance to open for John Print in 2018 and subsequently became the first signing to Prine’s fabled independent label Oh Boy Records in 15 years, while since she moved to Nashville, she has also gained a college degree .

Kelsey Waldon will be playing: