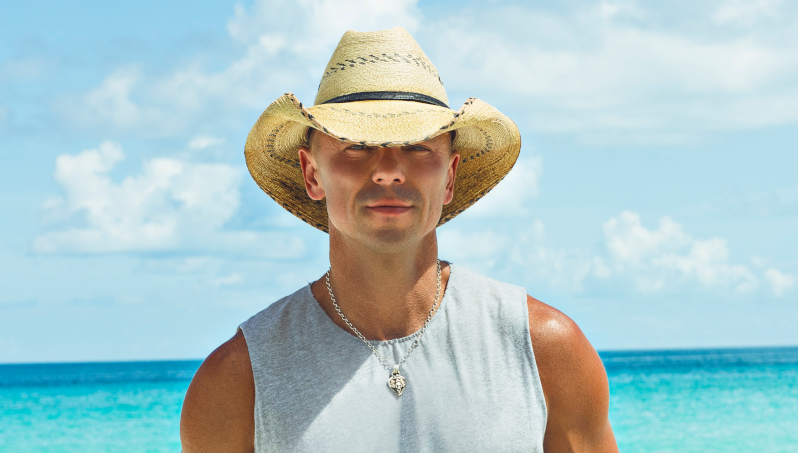 Kenny Chesney has released a new song in the shape of Here and Now, which came hot on the heels of a huge personal accolade for the artist. You can listen to the song here.

During the 2020 Country Radio Seminar at the Ryman Auditorium in Nashville, Chesney became the recipient of the Country Radio Broadcasters’ Humanitarian of the Year Award and the release of this track came hot on the heels of that.

Speaking about the single, which is due to be own his upcoming record that will drop in spring, Chesney said that he is only limited in what he can do in regards to how the world works, but he is doing his bit tot ry and give his fans some relief and to help them leave their worries at the door for a few hours.

“There is so much in the world we can’t change and you can get so caught up in that, you miss your life,” Chesney said.  “I can’t save the world, but I can make music that makes people happy, play shows that let them forget their problems for an evening – and occasionally cut a song that maybe reminds all of us what we ought to be embracing.”

The song was created during a writing retreat that Chesney staged in Malibu and was written with David Lee Murphy, Craig Wiseman and David Garcia.

Kenny Chesney is due to embark on a stadium tour across the US as of April, which will conclude at the end of August. There is a date at the Nissan Stadium in Nashville pencilled in, which takes place on June 27.