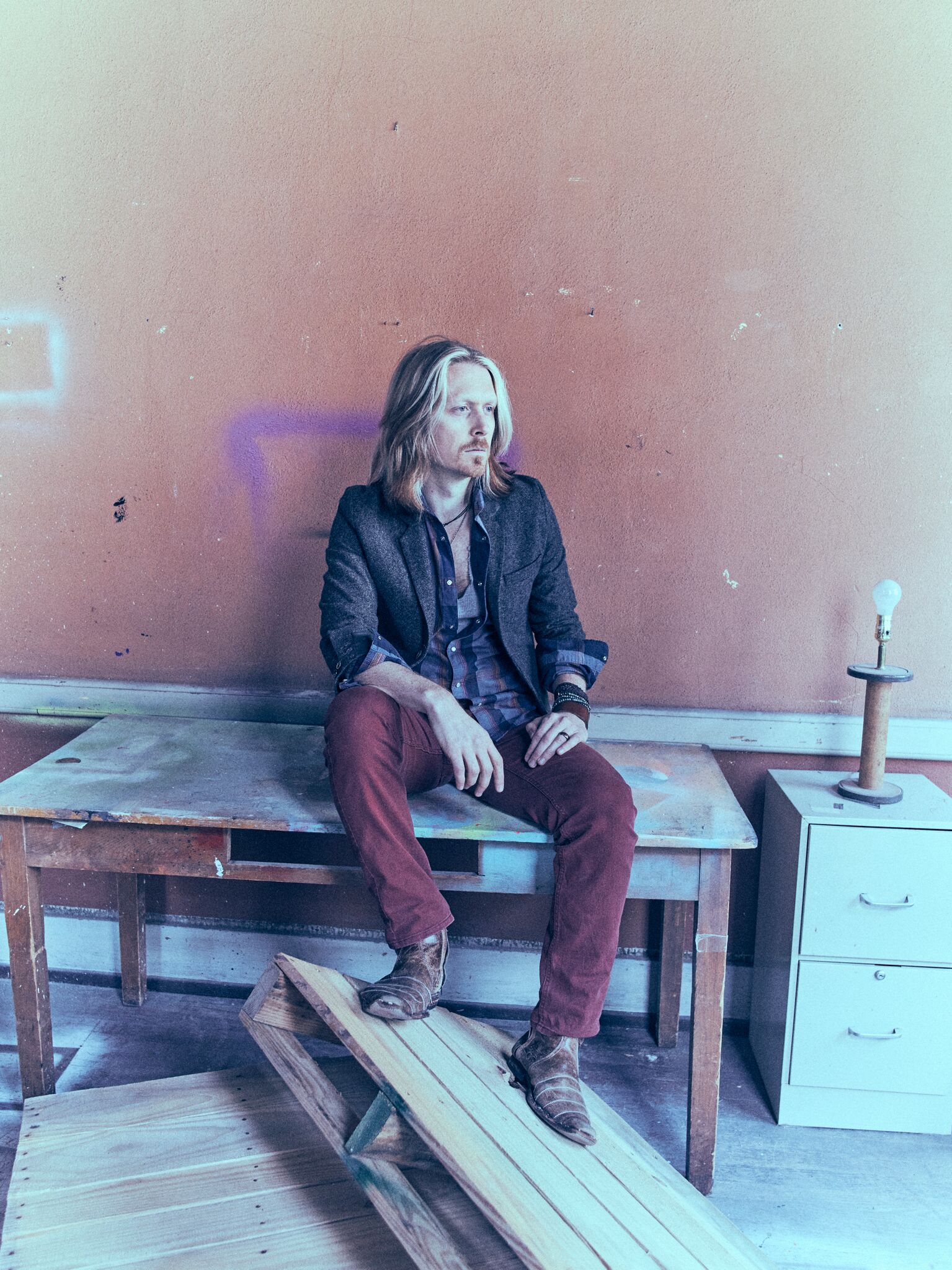 Kenny Foster ‘Livin’ In These Walls’ tour coming to the UK

Almost a year after the release of critically-acclaimed debut album ‘Deep Cuts’, one of Nashville’s most exciting singer-songwriters Kenny Foster has announced his second tour of the UK this March. Highlighted last year as one of Rolling Stone’s ‘Country Artists You Need To Know’, Foster will bring his ‘Livin’ In These Walls’ tour to a multiple of cities including London, Birmingham, Harrogate and Glasgow. In his own words: “I’m headed back to retrieve the bit of my heart I left there last year. It’s theirs to keep obviously, but if it’s alright, I’d like to visit it as much as I possibly can. I can’t wait to see my old friends and make new ones along the way.”

Kenny Foster is a rising independent artist based in Nashville, Tennessee, who has shared the stage with artists including Maren Morris, Kacey Musgraves, Brothers Osborne, Old Dominion, Lady Antebellum, Marc Broussard, Butch Walker, Buddy Miller and countless others. He has received press in the New York Times, Washington Post, USA Today and Forbes among others, and has been featured in two Superbowl commercials with Sheryl Crow and Danica Patrick, respectively. Kenny has appeared in numerous episodes of ABC’s “Nashville” and had songs placed in US TV shows like “Extreme Home Makeover” and “Boston Med.”

Kenny’s first UK tour in 2017 included the opportunity to be a part of Whispering Bob Harris’ ‘Under the Apple Tree Sessions’ which led to an invitation to appear in his next documentary, alongside artists like Emmylou Harris, Brandy Clark and Jamey Johnson.

Tickets and info from https://kennyfostermusic.com/tour/