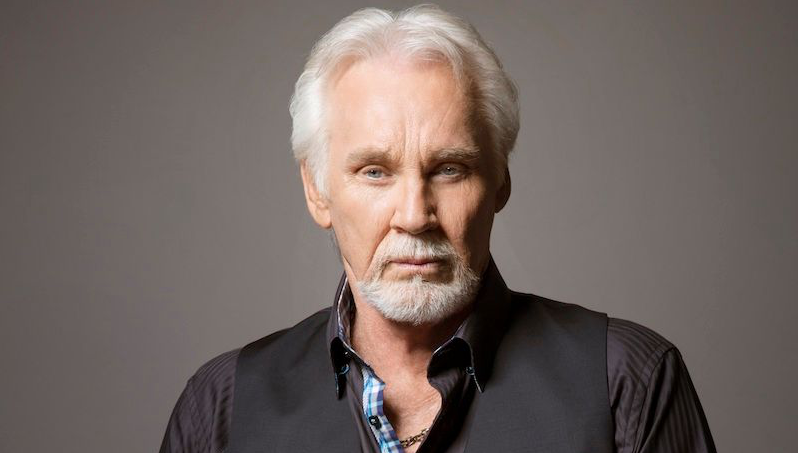 The country music world has been rocked after iconic artist Kenny Rogers passed away at the age of 81 from natural causes.

Rogers had a hugely successful career, winning six CMA Awards and three Grammy Awards in an illustrious life that lasted 60 years and saw him claim 24  Number One songs.

Some of those singles are hailed as some of the best country tracks of all time, including the likes of Lucille, The Gambler and his duet with Dolly Parton, Islands in the Stream.

In 2013, Rogers performed the legend slot at Glastonbury Festival and his song The Gambler, which was used as something of an anthem for England’s 2007 rugby World Cup campaign, was performed twice.

His family confirmed the news and speaking in a statement, they hailed the impact that Rogers had left on the not only the genre of country music, but for American music as a whole.

“Kenny Rogers left an indelible mark on the history of American music,” the statement read. “His songs have endeared music lovers and touched the lives of millions around the world.