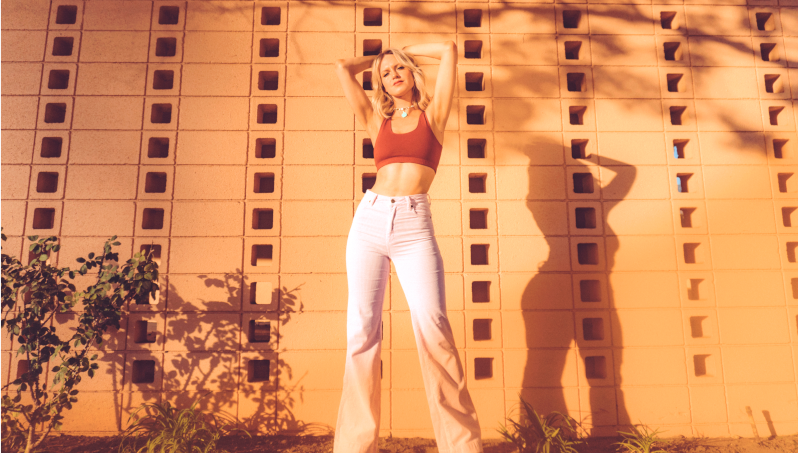 Ahead of her debut album release on January 15, Kerri Watt has shared the music video for her most recent single Band of Gold. You can watch the video below and pre-order the album, titled ‘Neptune’s Daughter’, here.
[wpdevart_youtube]137x5uxcc6Y[/wpdevart_youtube]
The Glaswegian singer has had her debut album in the pipeline for quite song time and it is very much eagerly anticipated, so the video acts a further appetiser for the project.
Speaking about both the song and the album, Watt said that the track was great for her as she managed to get it together pretty quickly, while also stating that she hopes there is something for everyone on the album.
“Band of Gold was one of those songs that basically wrote itself,” Watt said. “It just kind of flowed out of me in about 30 minutes and I knew it was gonna be a goodie!
“It feels like years of work and passion are coming to fruition and I’m finally getting to share a full body of work. There are some really fun, light tracks mixed with darker moments and scattered throughout are a few subtle references to some of my musical heroes that I’m hoping fans will have fun picking out.
“After years of experimenting with different sounds and ideas, I’ve written a piece that I hope will have something for every kind of person and be the positive start we all need for 2021.”
Back in 2019, Kerri Watt supported Keith Urban at O2 Kentish Town Forum, while she also shone at C2C a few days later.