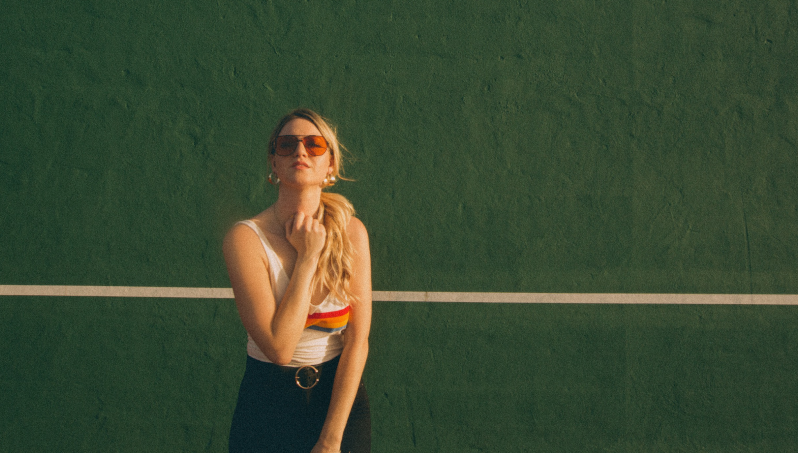 Scottish singer/songwriter Kerri Watt has released the first single from her as of yet untitled upcoming album in the shape of Cut Me Loose. You can listen to the track below.

The Glasgow based artist has gone for a more Americana focussed direction on the track instead of her country-pop feel, with Watt channeling some of her more rockier influences for the track.

Speaking about the song, Watt explained the full meaning behind the track and also opened up on some of the artists that she took inspiration from when penning the song.

“Cut Me Loose is about breaking free from someone who’s had a hold on you, leaving all the drama behind and never looking back,” said Watt.  “The mood is bold, empowering, a little dark and sexy with a dramatic energy. I was inspired by artists like Barnes Courtney, Kaleo, The Black Keys and Ballroom Thieves when writing the track.”

It’s been a very busy year for Watt so far, who has appeared at C2C 2019, Glastonbury and British Summer Time in Hyde Park when it comes to festivals, but also had a special moment when supporting Keith Urban at his one-off gig at O2 Forum Kentish Town back in March.

When Urban performed his track The Fighter, which features the vocals of Carrie Underwood, Watt was asked to cover Underwood’s parts.

As of yet, the album release date and name reveal is TBA, though it is believed that new music will be released by Kerri Watt between now and the end of the year.