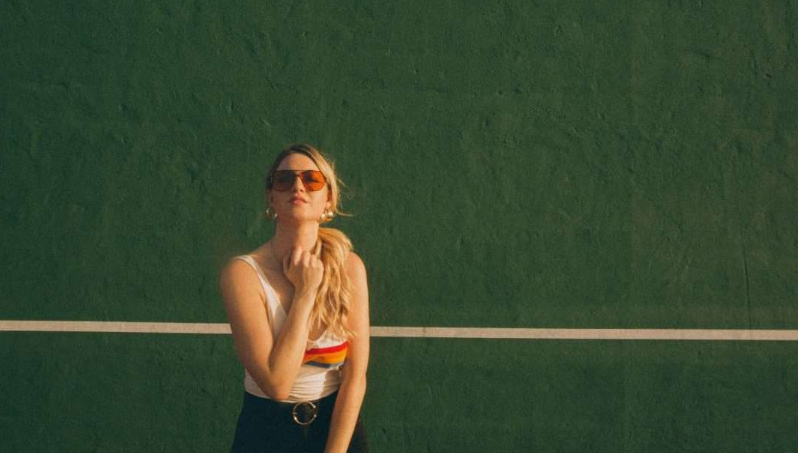 Kerri Watt has shared the latest track from her upcoming album in the form of Chasing Aeroplanes, also releasing a video for the track as well. You can watch the video below.

The single – which premiered on Bob Harris’ Country Show on BBC Radio 2 – follows Cut Me Loose, which Watt released earlier this year with her album set to drop just before Christmas.

Speaking about the single, Watt explained that the lyrical nature of the track revolves around her conflict between moving forward with adult life or waiting to see if there is a plan in place first.

“Chasing Aeroplanes is a stream of consciousness about my future and a conversation I’ve had with many girl friends about having kids and the next stage of life,” Watt said. “Do I have to have everything figured out first? What about my independence, my career? I’m sure I want to have a family one day, but until then I’m loving being young and free.”

Earlier this year, Watt supported Keith Urban at his warm-up gig for C2C 2019 at O2 Kentish Town Forum in London and duetted with Urban that night for a rendition of The Fighter.