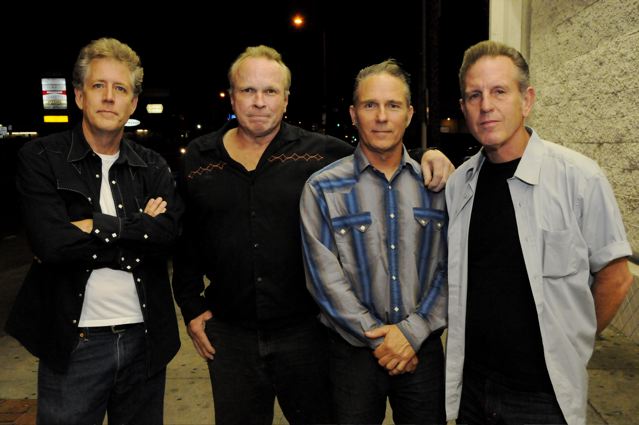 Award-winning songwriter Mary Gauthier, the legendary LA cow-punks The Blasters, and acclaimed Irish songwriter Seamus Fogarty have all been added to the bill of the 21st Kilkenny Roots Festival.

last week the festival committee announced the first batch of artists to be playing the much-loved festival in 2018. Canada’s Deep Dark Woods are back after a four-year hiatus, Maryland’s Michael Nau makes his debut, whilst the Nashville based country queen Nikki Lane adds a wealth of great songs and a certain rhinestone sparkle to the line-up for what promises to be another exemplary weekend of the finest roots music around.

Birds Of Chicago, the much-loved collaboration of JT Nero and Allison Russell join the bill as does the Prince Edward Islander Whitney Rose. Austria’s Prinz Grizzley return with their intoxicating country brew whilst the young International Bluegrass Guitarist of the year, Molly Tuttle will be performing a much-anticipated duo show with Rachel Baiman, whose ‘Shame’ album has received glowing support both in US and UK.

Now in its 21st year, Kilkenny Roots Festival takes place in a number of venues around the beautiful city of Kilkenny, Ireland. Drawing crowds from all across Europe, the festival has long been established as one of the best festivals in any genre around the world and attracts a loyal and loving following who attend every year and make this a special weekend on the festival calendar.

In previous years many acts, including Calexico, Ray LaMontagne, Ryan Adams and Alabama Shakes have made their Irish festival debuts at Kilkenny Roots Festival.

Information and tickets can be found at www.kilkennyroots.com