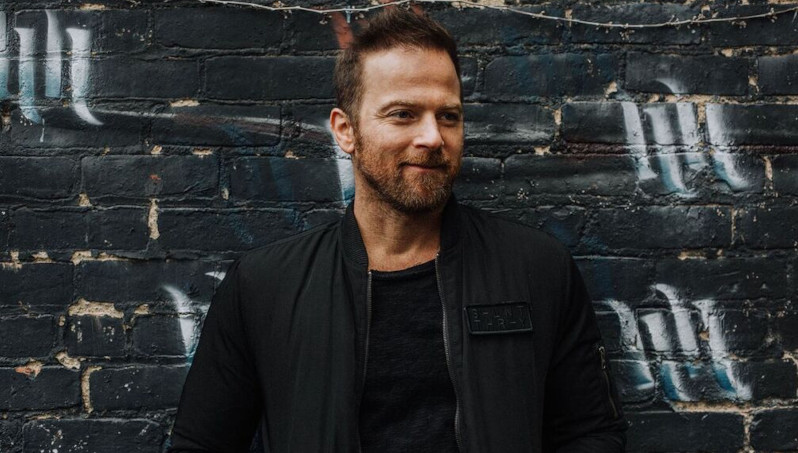 Kip Moore has announced that he will be releasing his fourth studio album ‘Wild World’ on May 29 and also shared the title track from the record. You can listen to that here.

The album will be Moore’s first full length studio release in almost three years, though he did share the ‘Room to Spare: The Acoustic Sessions’ EP in November 2018.

Speaking about the record, Moore said that while these times are certainly very challenging, he hopes that his new music can help even just one person, while also stating that he always tries to make music that connects with others.

“I know it’s an unsettling time for a lot of people right now, and so my hope is that this music can bring even just one person some peace,” Moore said. “I try to make music that reaches people in a pure sense – something that’s light and easy to carry with you, but 1000 pounds of weight at the same time and I think ‘Wild World’ is just a depiction of what I see.

“Life is one crazy, wild ride. But it can be so simple if we look for the right things and I think that is more important than ever right now.”

In 2019, Kip Moore headlined The Long Road Festival in Leicestershire and also had two other UK headline tours.